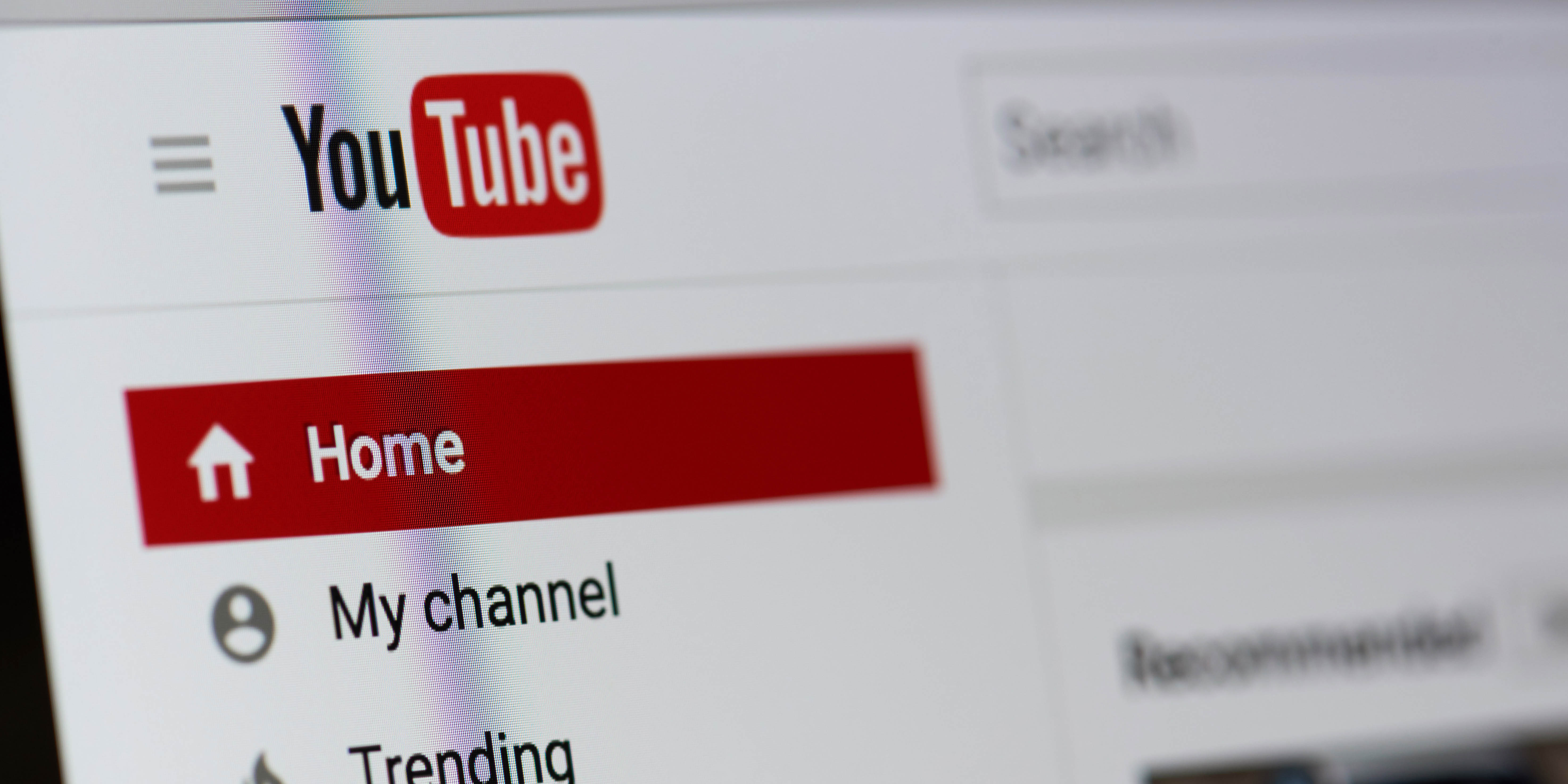 The plaintiff is being represented by a law firm that filed a similar lawsuit against Facebook.

Content moderators screen content that violates guidelines set by social media companies so that users don’t see it. The lawsuit, filed in California Superior Court, accuses YouTube of not performing the proper safeguards to protect its employees from harmful effects and violating California worker’s safety protocols.

“YouTube failed to implement the workplace safety standards it helped create. Instead, the multibillion-dollar corporation affirmatively requires its Content Moderators to work under conditions it knows cause and exacerbate psychological trauma,” the lawsuit states.

The lawsuit claims that YouTube content moderators often exceeded their limit of four hours per day of screening as the team was understaffed. This meant employees were overexposed to disturbing content including “genocide in Myanmar to mass shootings in Las Vegas and Christ Church to videos of children being raped and animals being mutilated,” according to the suit. CNET first reported on the lawsuit.

The plaintiff, who is anonymous, is represented by Joesph Saveri Law Firm and it is not the first time this firm has come after a major social media platform. They represented an ex-content moderator for Facebook in a similar lawsuit

That suit resulted in a $52 million settlement from Facebook.

The suit against YouTube alleges the site’s precautions and policies for the moderators were inadequate.

In training, employees are permitted to step out of the room if made uncomfortable by a screened video. However, according to the plaintiff, doing so would put an employees job at risk.

In addition, YouTube provided wellness coaches. But the plaintiff says that one coach told her to cope with illegal drugs while another said to “trust in God,” the suit says.

“Content Moderators were left with a Hobbesian’s choice—quit and lose access to an income and medical insurance or continue to suffer in silence to keep their job,” the lawsuit states.

The lawsuit asks that the court ensures that affected moderators are compensated for damages and that proper mental heath screenings are implemented for future content moderators at YouTube.

The plaintiff was employed through the staffing agency Collabera. Neither Google or Collabera replied for comment.