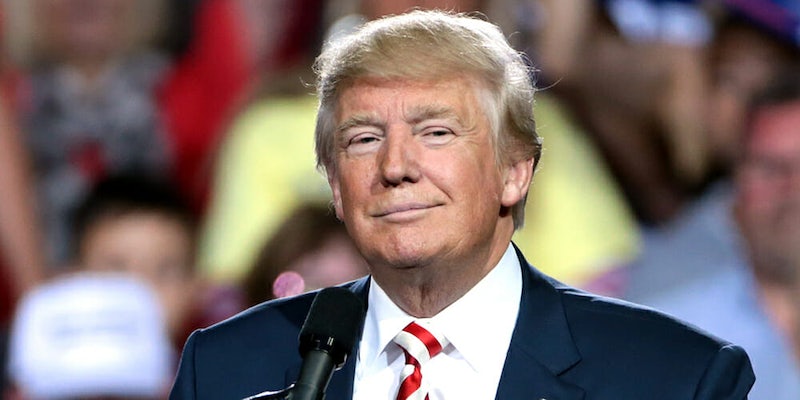 It's the latest in the movement to #StopTheBias.

The White House on Wednesday launched a portal for social media users to share instances of bias on platforms.

While ostensibly non-partisan, the survey is clearly aimed at collecting stories from conservatives who have long claimed that tech giants are biased against them.

While conservative news dominates in reach on major platforms, several recent Facebook suspensions for conservatives have increased the claims of unfair censorship on social media, an argument that has been percolating for a year now.

The president, often the most aggrieved among us, has weighed in.

In case you are wondering if it’s aimed at anyone, the reaction to the portal was largely cheering by right-wingers.

BREAKING: The Trump White House launches an online web portal to collect stories from users that have been banned and/or suspended from social media platforms

The White House is asking Americans to submit examples of tech censorship online. You can report tech bias here:https://t.co/PGlsC7IHfJ

You can view the survey here.