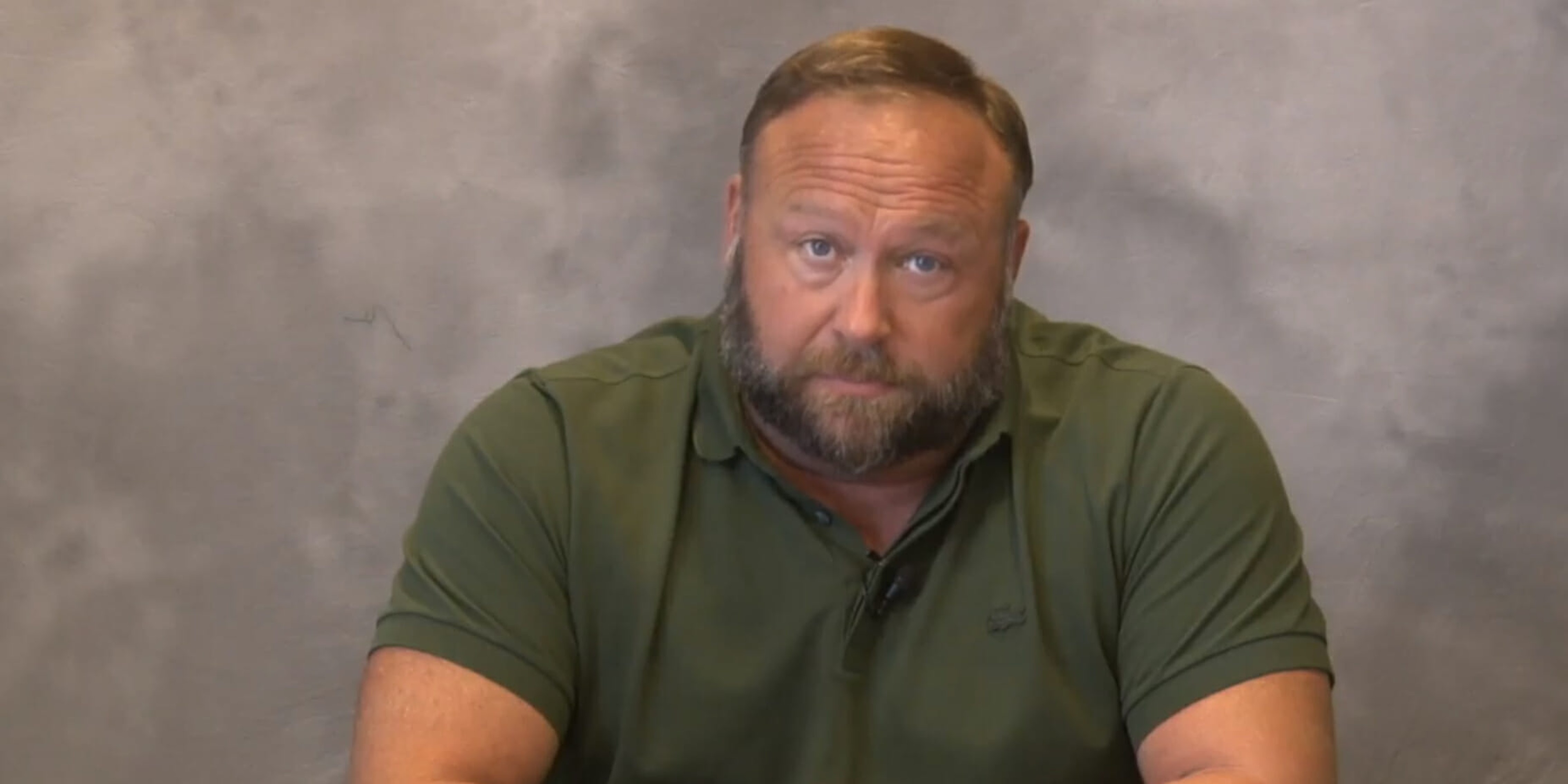 The company made the announcement on Thursday.

Facebook announced on Thursday that it will ban a number of right-wing media personalities including Laura Loomer, Milo Yiannopoulos, Alex Jones, and Paul Nehlen, among others, according to numerous reports. The bans extended to Instagram as well, which is owned by Facebook.

The social media giant said they violated its rules against dangerous individuals and organizations.

Alex Jones and InfoWars were previously taken off Facebook, but the ban will now extend to Instagram, according to CNN. Other personalities banned were Paul Joseph Watson, Milo Yiannopoulos.

“We’ve always banned individuals or organizations that promote or engage in violence and hate, regardless of ideology,” a Facebook spokesperson told CNN in a statement. “The process for evaluating potential violators is extensive and it is what led us to our decision to remove these accounts today.”

As the Verge notes, Facebook did not say which incidents led to the individual bans.

In a statement on Instagram—where she has since been removed—Loomer said she never violated the company’s terms of service and asked those who follow her to find her on a different platform.

According to the Atlantic, any account that shares InfoWars content will be removed, and could face bans for multiple violations of the new rule. The social media company will also remove groups and events that promote the banned users, according to the news outlet.