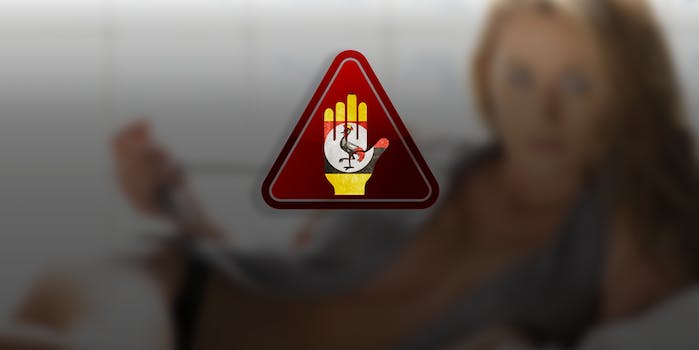 As the world stands aghast that Uganda made good on its promise to criminalize gay activity, it’s worth noting that it quietly signed a broad, sweeping anti-pornography bill last week.

In other words, if a Ugandan stage play that includes sexualized, under-clothed thighs, she and the journalist who writes a review could both be locked up. Breaking the law could incur penalties of up to seven years in prison.

Lokodo has previously drawn criticism as a prominent champion of the anti-gay bill, which could sentence gay citizens to life in prison.