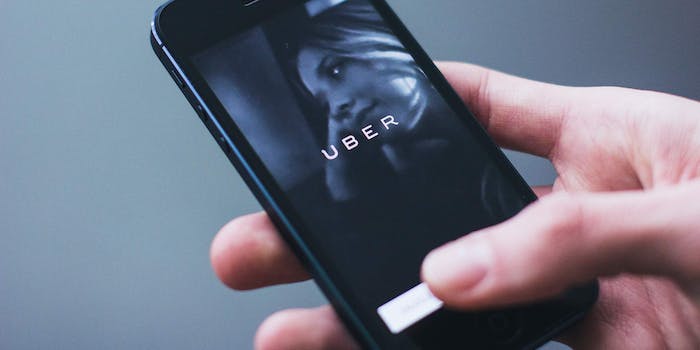 'We were attacking our own business.'

Uber has enough problems—secret spying software, nationwide Italian bans, and little to no employee diversity—without one of the company’s services sabotaging its most important function.

But that seems to be exactly what courier service UberRush was doing, so, according to Quartz, Uber is shutting down Rush for restaurants who deliver.

The ride-sharing company introduced Rush in 2015, and it was supposed to provide businesses with the ability to deliver their goods with ease and convenience (it also could provide you with lingerie at a moment’s notice).

As Uber explained it at the time, “If every local business delivered, we’d all save time and energy. But most simply can’t. Day-to-day operations are already complicated and delivery can cause all sorts of logistical headaches. There has never been a simple local delivery solution. Until now. Today with the launch of UberRush, every business in Chicago, New York, and San Francisco has the power to get customers what they want, when they want it.”

But what Uber—which reportedly will end Rush for restaurants on May 8—eventually discovered was that Rush’s drivers were cannibalizing the drivers Uber needed to actually give people rides.

“We got into a situation where dinner rush would mean a lot of people were taking food deliveries, but then they weren’t driving for UberX, so it was causing surge pricing,” a former employee told Quartz. “We were attacking our own business.”

There probably shouldn’t be a big change for those restaurants that used Rush for food delivery. They instead can simply utilize UberEats.

“We built UberEats to specifically meet the needs and support the growth of our individual restaurant partners,” a spokeswoman for Uber told Quartz. “Moving forward, we will focus UberRush on powering backend delivery logistics for merchants and enterprises such as grocery stores and florists.”