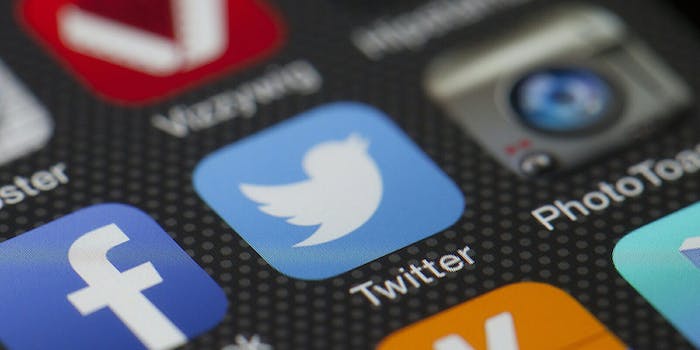 The situation was reportedly discussed in an all-hands style meeting.

A Twitter employee said the company cannot use algorithms to completely eradicate white nationalism on its platform because some content by Republican politicians may also be flagged, according to a new report.

Motherboard reports that the social media company has had discussions among its employees about trying to ban white nationalism in the same way that it did with Islamic State propaganda.

However, with a content filter like that, it is possible that some content from Republican politicians could be flagged by its algorithms, the news organization reported on Thursday, citing internal discussions that happened at company meetings.

The flagging can often times be inadvertent.

If that were to occur, it would only further criticism from some right-wing users who claim that tech companies and social media firms are censoring their voices. President Donald Trump has recently aired similar sentiments.

Twitter told Motherboard the algorithm argument is “not [an] accurate characterization of our policies or enforcement—on any level.”