Hackers are attacking Twitter accounts of celebrities and organizations

Now is a really good time to change your password.

Katy Perry’s Twitter account was hacked last week, and on Monday, Facebook CEO Mark Zuckerberg’s terrible password led to the same end. Those two incidents now stand as the beginning of a string of Twitter hacks being carried out against celebrities and organizations during the last week.

A diverse group, with some of the biggest names in entertainment, has fallen victim to the attacks, including Drake, the NFL, , and Kylie Jenner.

It has been a particularly bad few days for musicians, with Bon Iver, Tame Impala, Keith Richards, and Tyler Joseph of Twenty One Pilots having their accounts overrun by hackers.

This isn’t a security test either. Tenacious D’s account posted that lead singer and actor Jack Black had died of unknown causes—it was only cleared up after the band took back control of its tweets. 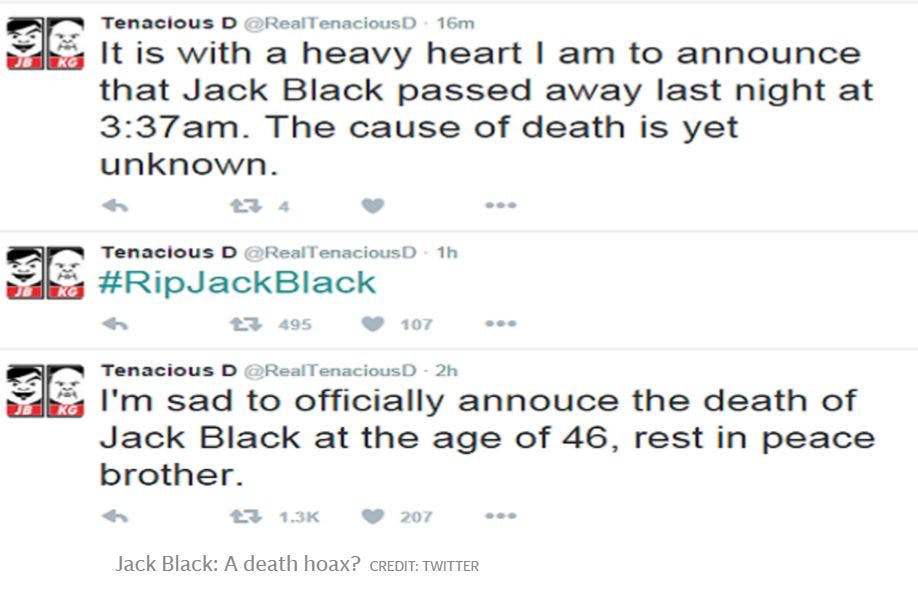 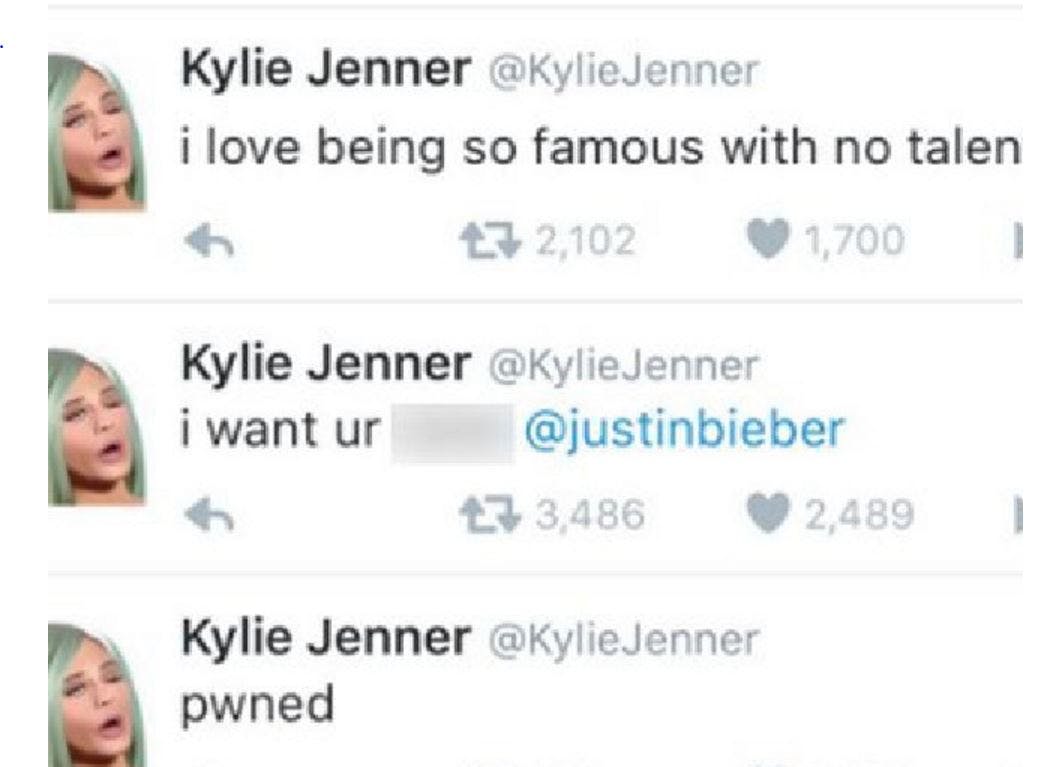 Tame Impala’s account was also hijacked Sunday and issued a series of bomb threats toward JetBlue. Those tweets have since been deleted but were captured by Pitchfork before the band regained control of its account.

No celebrity is safe from the attacks. Not even Drake, who has a following of 30 million on Twitter. His account also urged people to follow other members. Every account mentioned in the hacked tweets has been suspended. 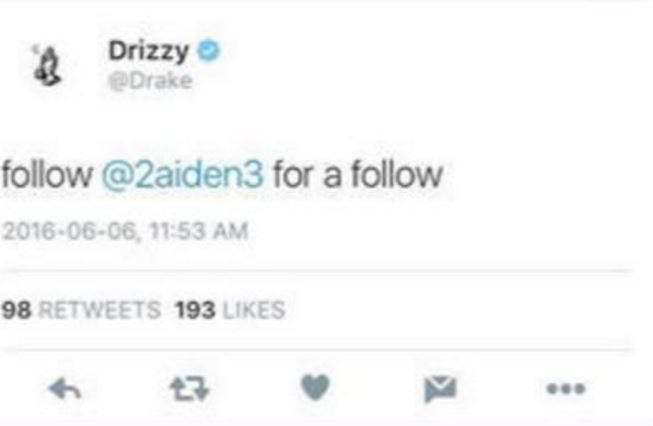 Not only individuals were under attack. The NFL’s Twitter account was taken over Tuesday, falsely claiming that Commissioner Roger Goodell had died. 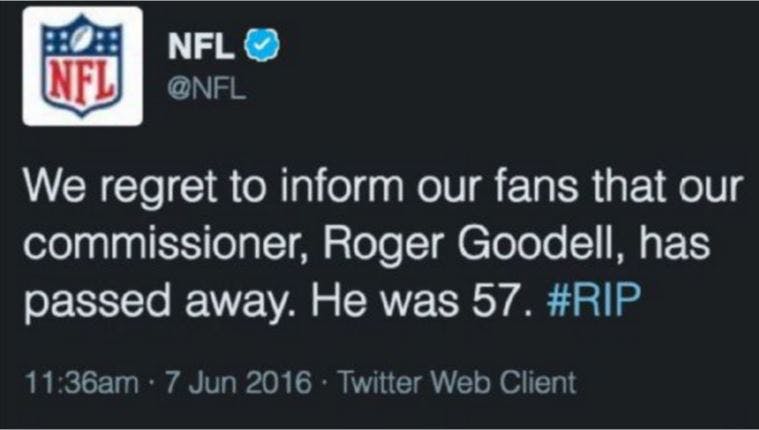 The tweet was quickly taken down, and the NFL later confirmed it to be false.

The latest hack also seems to have targeted singer , whose account posted some suspicious tweets. We captured a few of them before they were quickly deleted. 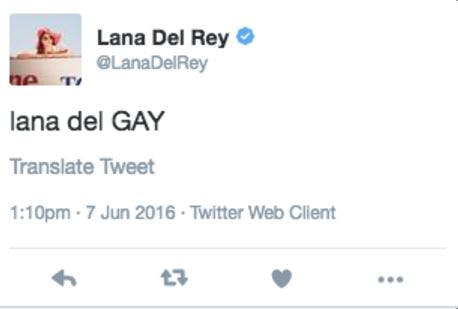 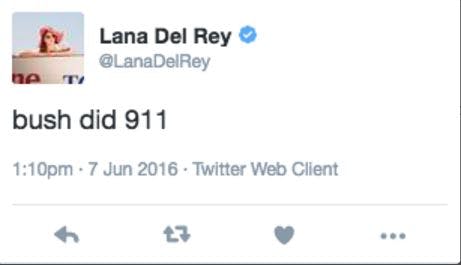 It seems Twitter is getting faster at deleting these tweets, but the attack is still ongoing. It is not clear whether it stems from the same group, whether several groups organized an attack, or whether it just happened to fall on the same week.

What we do know is that anyone, even the most famous and wealthy people, is susceptible to having private information hacked. Until the smoke clears, use your best judgement whether to believe what you read on Twitter, and consider taking further measures to secure your own accounts.

A number of other online services have seen millions of passwords stolen in the past several weeks, and we know far too many people use the same password for multiple things online. We recommend people use a unique, strong password for Twitter. We detail other steps people can take to keep their accounts secure on our help center here.