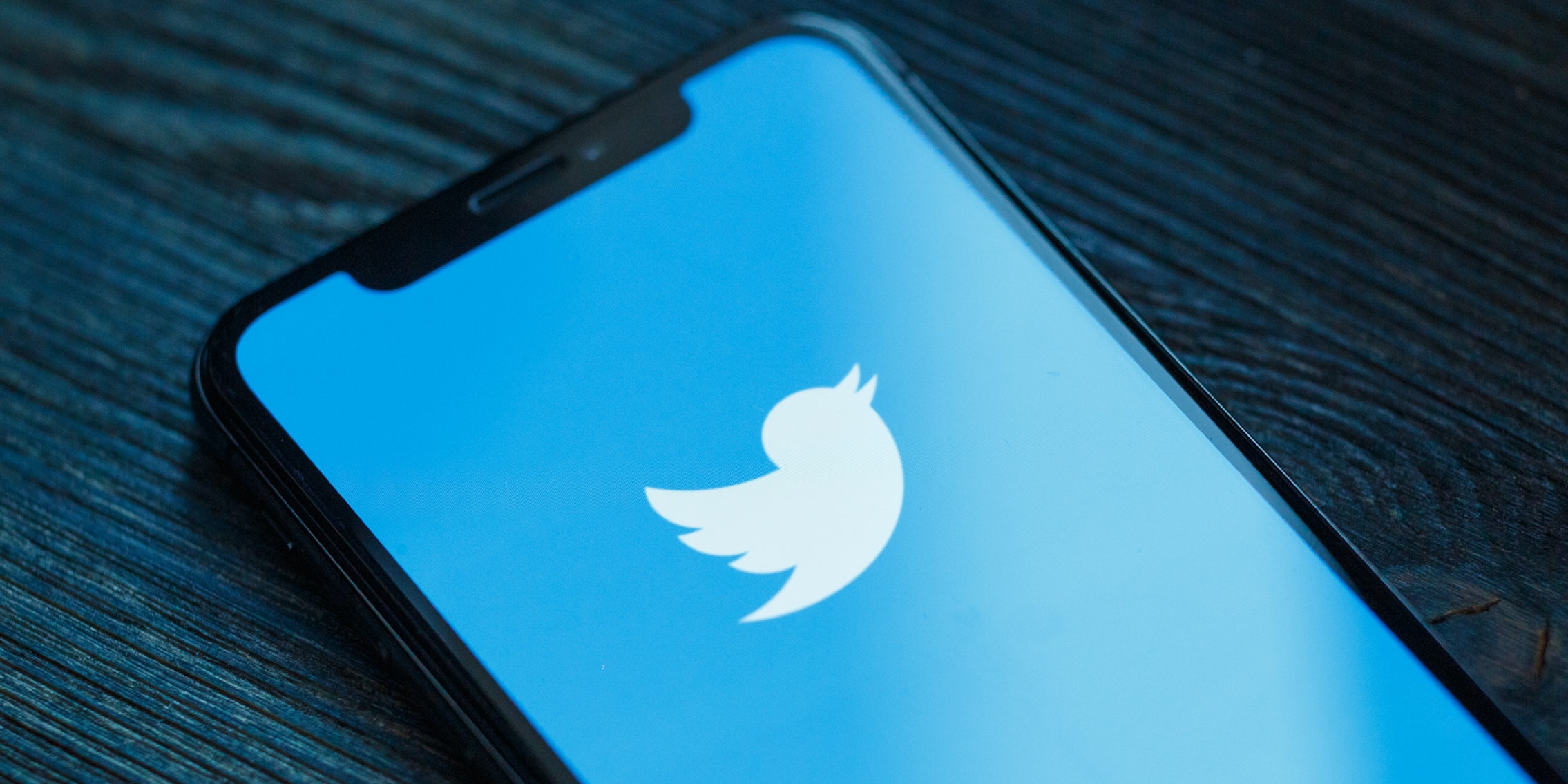 'I heard that the really invaluable engineers can even get away with peeing in Elon’s coffee.'

A person claiming to be a Twitter engineer said Elon Musk “doesn’t understand anything” and that employees “laugh REALLY hard about it behind his back.”

The person, who goes by Diana Thirst on Twitter, is a comedian who has been known to post similarly outlandish things before. Once they tweeted that Alex Jones’ lawyer sent them the nuclear codes, another time they joked about using Taylor Swift’s jet to dump garbage into the ocean.

The bit, however, was apparently lost on Musk fanboys, who replied to their tweet about being a Twitter engineer in earnest. The tweet has almost 200,000 likes and nearly 9,000 replies.

“I hope you updated your resume,” one user said. “You can’t be that bright tweeting this when you know he can see everything. Don’t let that door hit you on the way out.”

“Still not fired, but wow, you post one little fact about your boss and suddenly your mentions are all ‘rate limit exceeded.’ I am never losing this job lol,” they replied.

“Elon’s other companies have self-driving cars, space launches/exploration, and the first low orbit low latency satellite internet. But yes, I’m sure a company that’s literally a website from 2006 is too difficult for him to manage,” another user wrote.

“These people are children. They have a boss who won’t let them have their way (IN HIS OWN COMPANY) & they’re crying about it. They’ve been told they’re important & special their whole lives & now they’ve met someone who doesn’t deify them & they’re salty. It’s a common theme,” said another.

Thirst posted an update last night saying they are “​​still employed” and “will not get fired,” and that Twitter employees will “keep making fun of our boss behind his back.”

While some users didn’t get the joke, others rolled with it.

“On behalf of all the coders out there I want to thank you for what you do. If you do get fired we will double your salary over here at Lockheed Martin,” one user said.

“I heard that the really invaluable engineers can even get away with peeing in Elon’s coffee without retribution,” another said.

Since Musk took over Twitter, the site has been overrun by impersonators, which Musk has vowed to crack down on. He also fired engineers who spoke out on Twitter.