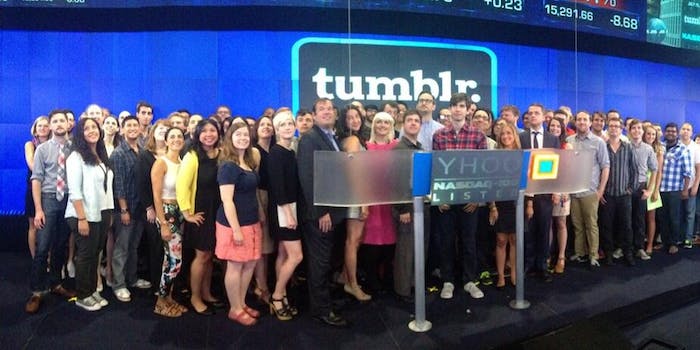 He really dressed up for the occasion, too.

Tumblr founder David Karp and a group of his employees descended on NASDAQ Thursday morning to ring the opening bell for the stock exchange, three weeks after Yahoo closed the deal to purchase the company for $1.1 billion.

The event was captured from every possible angle on Tumblr, with photographs, GIFs, and behind-the-scenes footage. Here’s a look at how the morning unfolded. 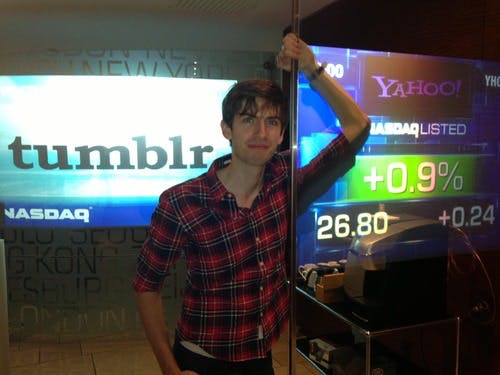 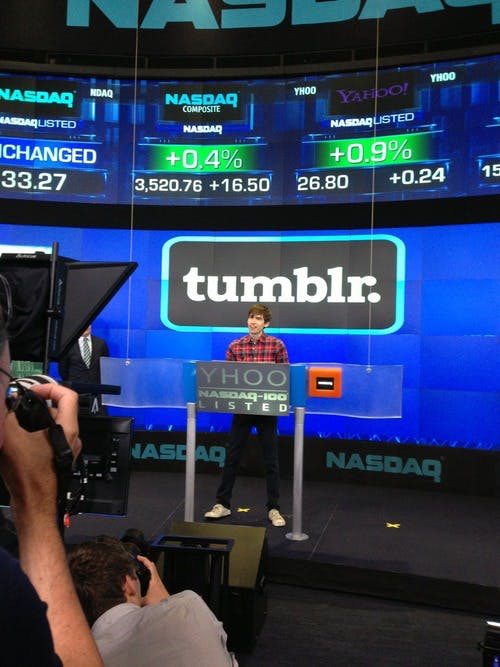 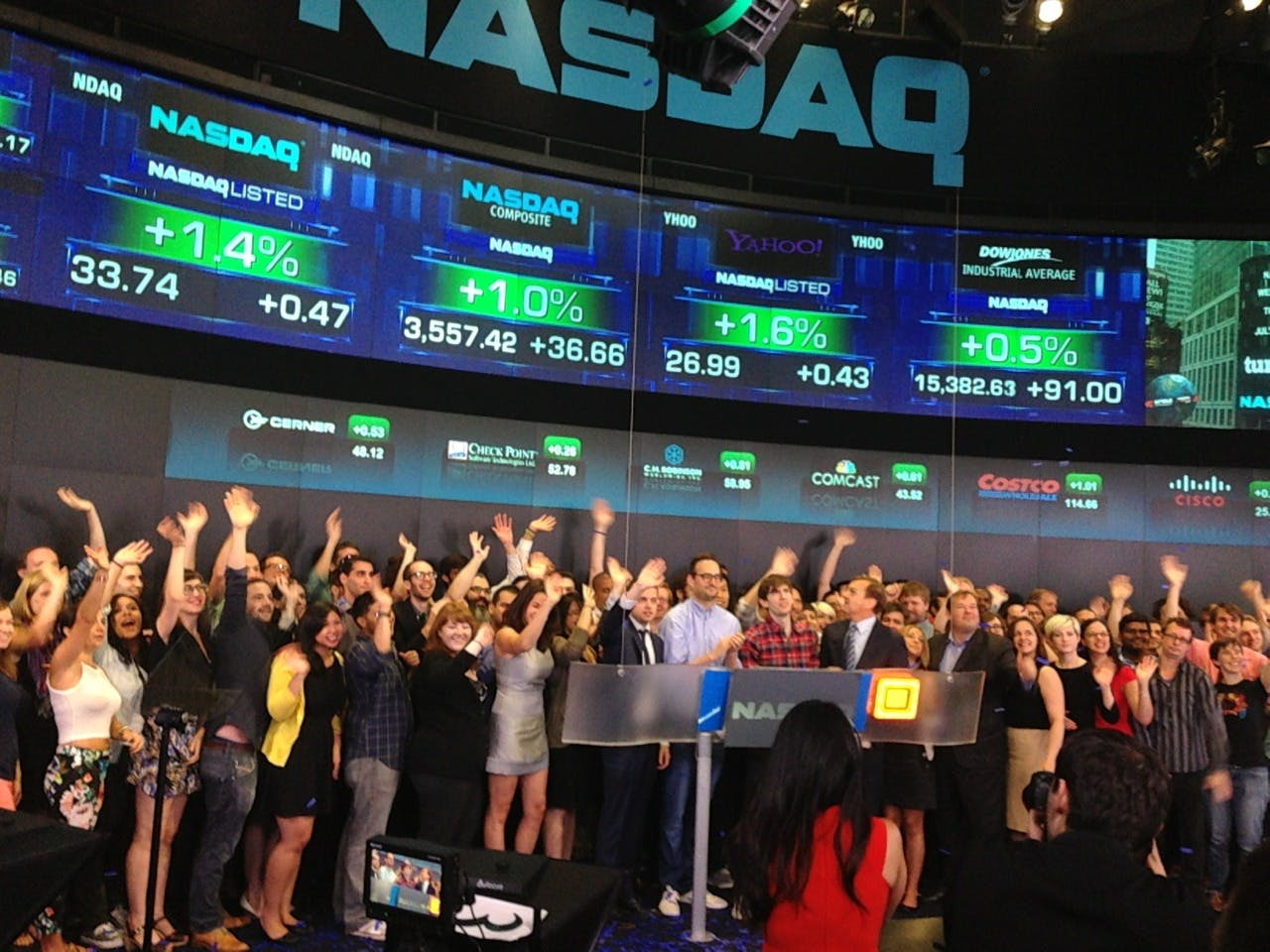 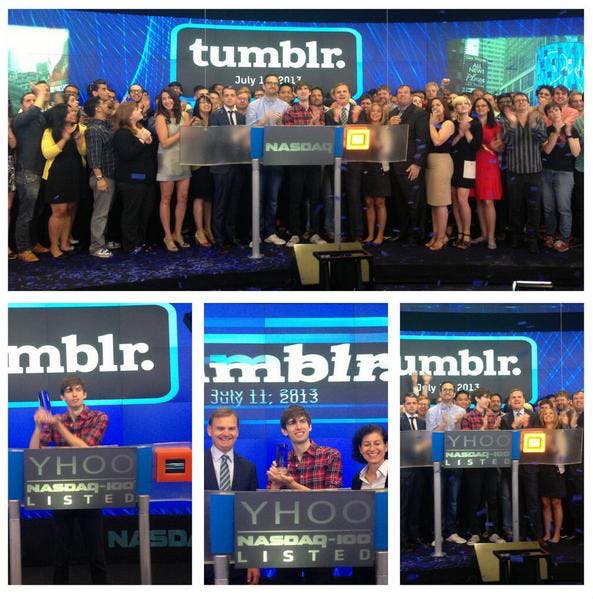 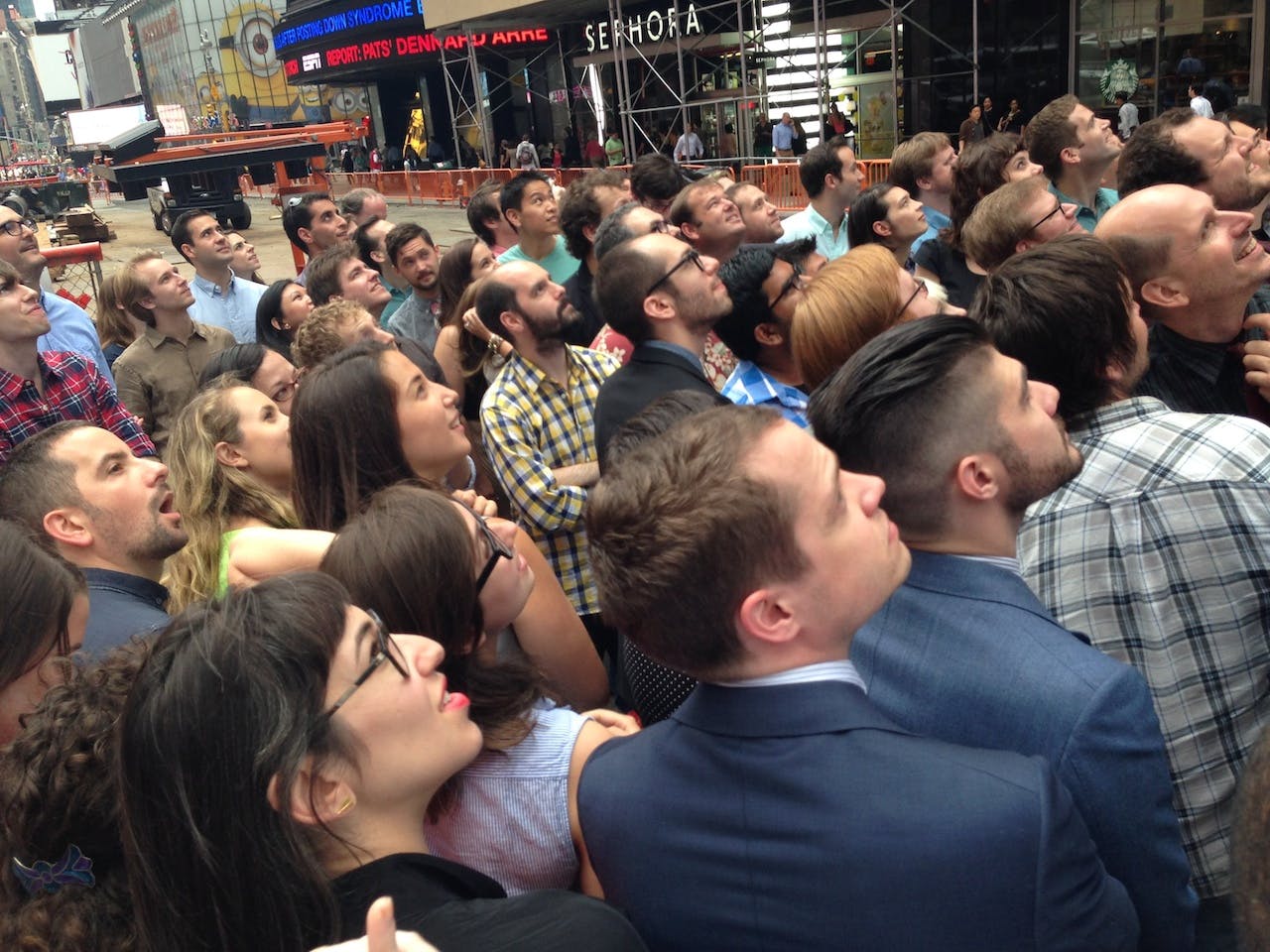 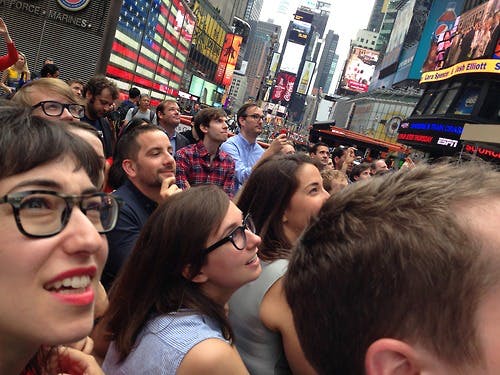 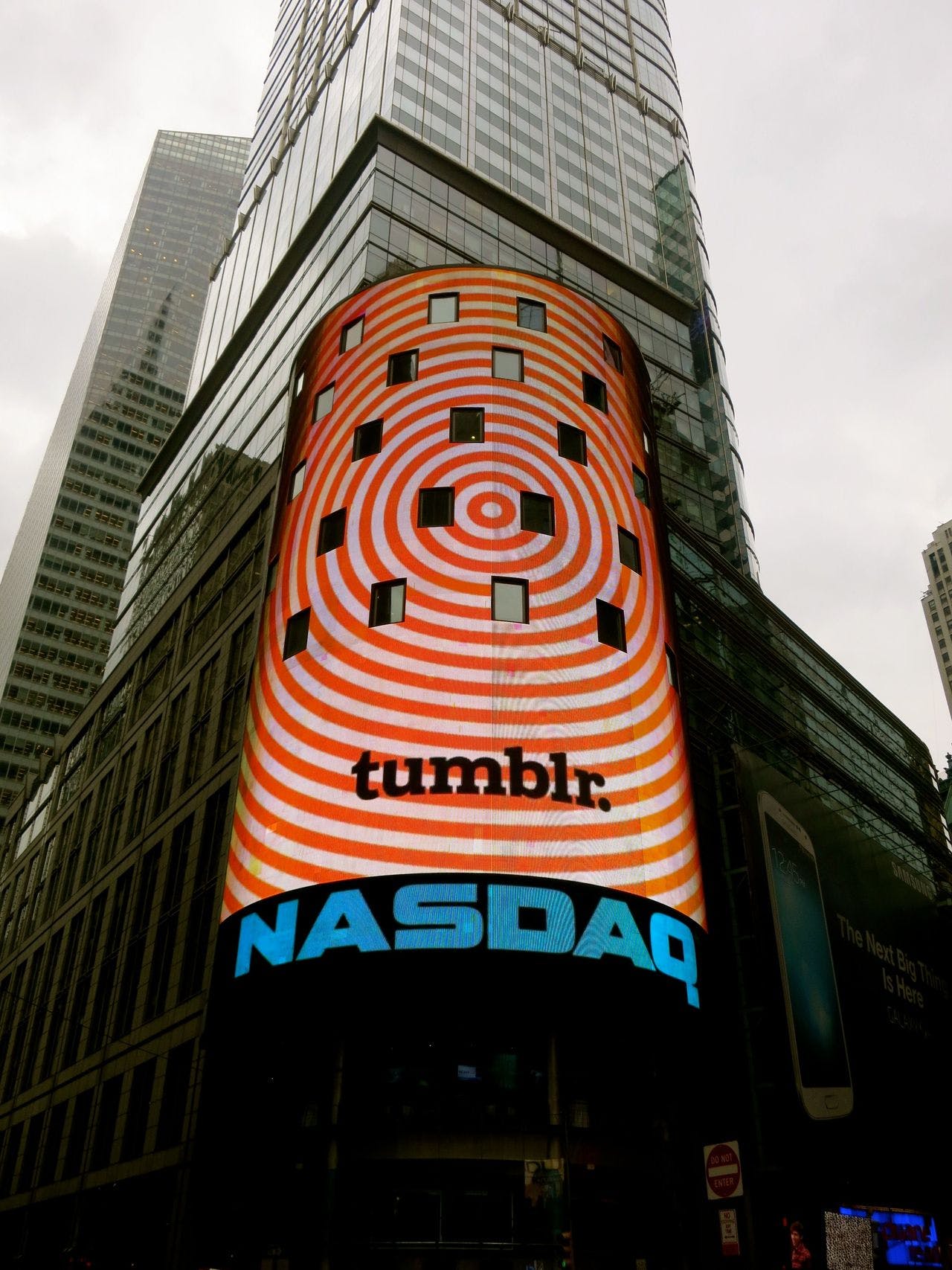 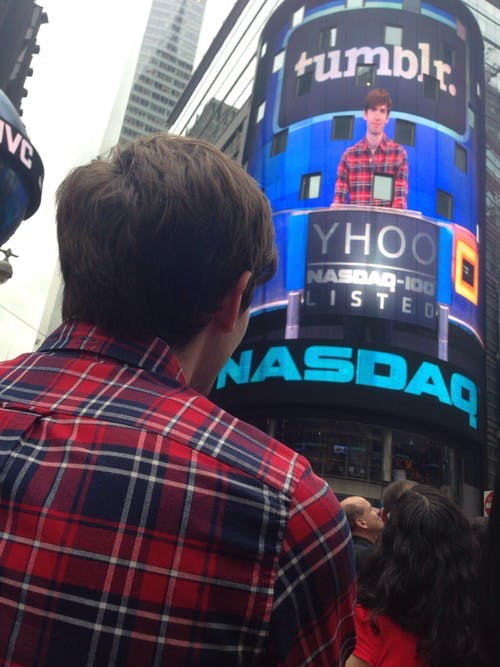