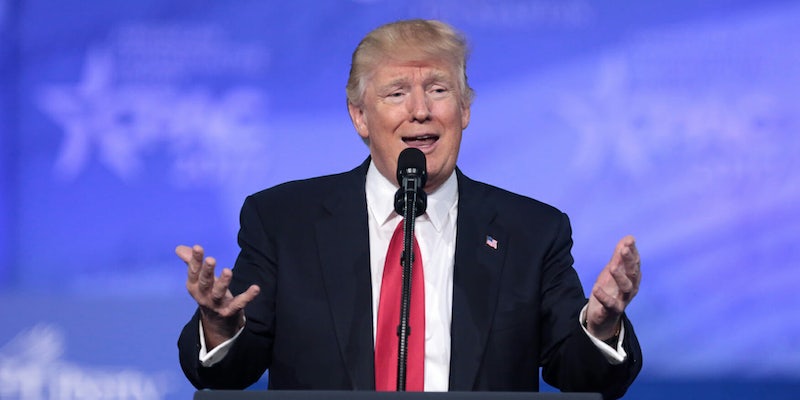 Most Americans believe President Donald Trump‘s use of Twitter is a bad thing for the country, according to a new poll.

Of those polled by Politico and Morning Consult, 62 percent said Trump’s consistent use of Twitter is a “bad thing” and 72 percent of registered voters say the president uses the social media platform “too much.”

Only 20 percent of those polled said Trump’s use of Twitter is a “good thing.”

The poll also showed that 51 percent of registered voters believed Trump’s use of Twitter hurts national security, and 59 percent said it hurts his presidency as a whole.

Trump, unlike other presidents, has used Twitter to voice his opinions on various policy issues and news of the day. The president has also used his Twitter account to announce major changes to his administration, such as the dismissal of Secretary of Veterans Affairs David Shulkin and Secretary of State Rex Tillerson.

The poll found that the dislike of the president’s frequent use of Twitter was not unique among different political parties–with a majority among Democrats (86 percent) and Republicans (58 percent) believing he uses Twitter “too much.”

However, there were differences among party identification surrounding the question of whether or not the president’s use of Twitter was a “good thing” or “bad thing.” The poll found 84 percent of Democrats thought it was a “bad thing,” compared to 38 percent of Republicans.