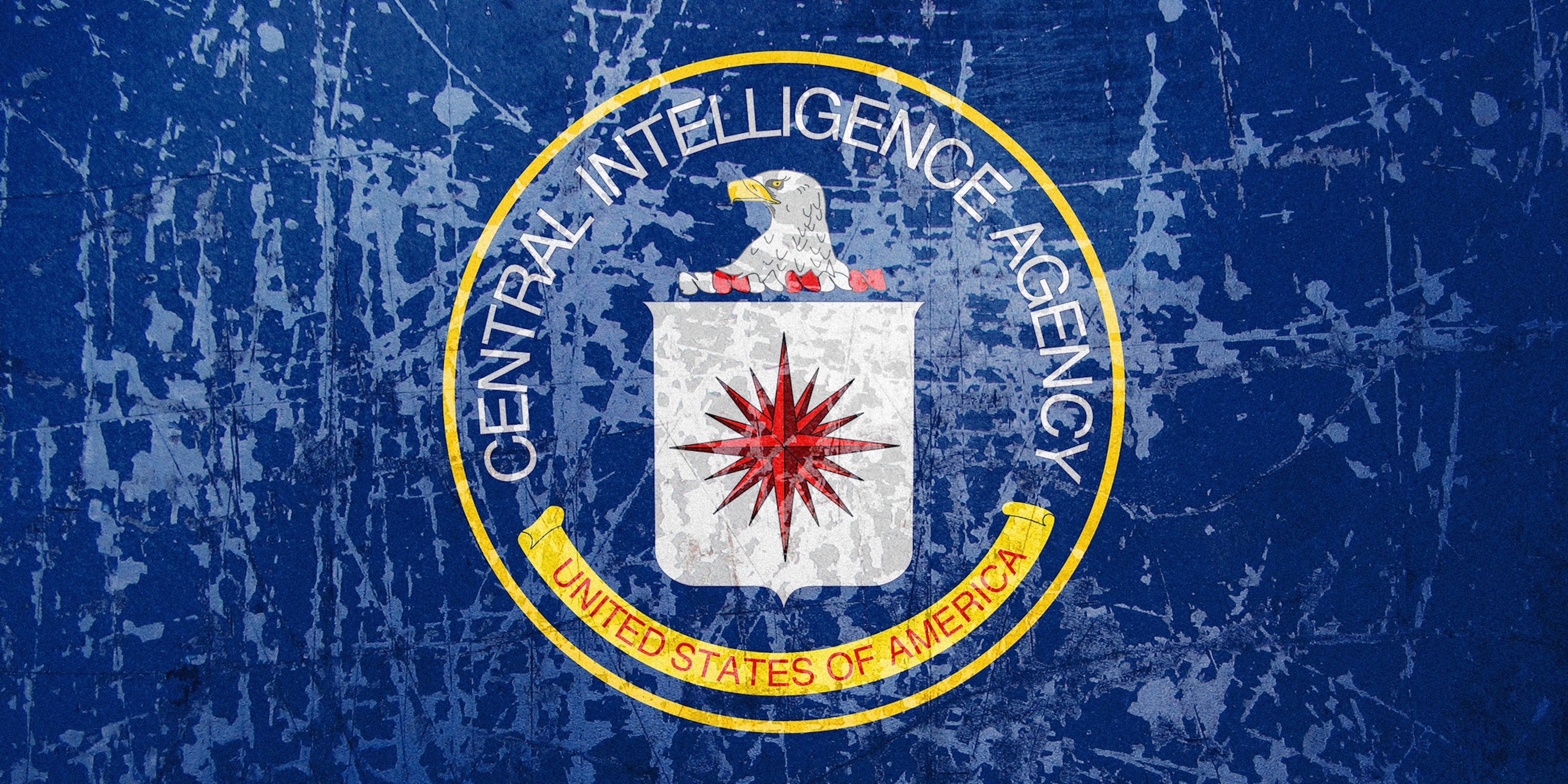 Trump's team has come out swinging against reports that Russia helped him win.

President-elect Donald Trump and his team are not buying reports that Russia orchestrated hacks against the Democratic Party to help get Trump elected.

As the hacks targeting the Democratic National Committee (DNC) and individual Democratic officials rocked the presidential election, U.S. intelligence agencies pointed the finger at Russia, which denied responsibility. The hacks caused a shakeup in DNC leadership, and disruptions for Democratic nominee Hillary Clinton’s presidential campaign, which some analysts argue cost her the election.

Sens. John McCain (R-Ariz.) and Chuck Schumer (D-N.Y.) have led calls for Congress to investigate Russia’s alleged interference in the 2016 election. In an interview with Face the Nation on Sunday, McCain said there is no doubt Russia hacked the U.S. election.

“I don’t know what to make of it because it’s clear the Russians interfered,” McCain said. “Whether they intended to interfere to the degree that they were trying to elect a certain candidate, I think that’s a subject of investigation. But facts are stubborn things. They did hack into this campaign.”

Despite bipartisan efforts to expose the degree and intentions of Russia’s involvement, Trump and his team have come out swinging against the allegations. Here’s a rundown of how Trump’s camp has aimed to take ahold of the story.

Soon after the Washington Post reported on Friday that the Central Intelligence Agency concluded that Russia-led hacks were meant to help Trump, the president-elect and his transition team responded with mockery and outright rejection:

“These are the same people that said Saddam Hussein had weapons of mass destruction. The election ended a long time ago in one of the biggest Electoral College victories in history. It’s now time to move on and ‘Make America Great Again.’”

Throughout the weekend, high-profile figures from Trump’s camp continued to publicly reject and berate the CIA’s reported assessment. Trump himself surmised that the Democrats were perpetuating the narrative that Russia was involved.

“I think it’s ridiculous,” the president-elect said in a Fox News interview on Sunday. “I don’t believe it. I don’t know why, and I think it’s just—you know, they talked about all sorts of things. Every week it’s another excuse. We had a massive landslide victory as you know in the electoral college. … [Democrats] suffered one of the greatest defeats in the history of politics in this country. And frankly, I think they’re putting it out. It’s ridiculous.”

On Monday, Trump cast doubt on U.S. intelligence agencies’ ability to know who carried out the hack.

“What’s laughable and ridiculous is the notion that somehow this was meant to defeat Hillary Clinton and elevate him to the presidency,” Conway responded. “He thinks that people are trying to re-litigate the election.”

Trump’s incoming chief-of-staff and current chairman of the Republican National Committee Reince Priebus voiced his doubts about the credibility of the CIA report as well, pointing to the Post‘s use of unnamed sources while speaking with Meet the Press host Chuck Todd.

“Let’s just clear this up, do you believe that the president-elect believed that Russia was trying to muddy up and get involved in the election in 2016?” Todd asked.

“Number one, you don’t know it, I don’t know it, and there’s been no conclusive or specific report that say otherwise,” Priebus said. “So that’s the first thing. The second thing I would tell you is that you don’t have any proof that the outcome of the election was changed. Forget about who did the hacking.”

Meanwhile, former Alaska Gov. Sarah Palin, a long-time Trump supporter, took to Twitter to voice her skepticism and sarcastically offering to keep an eye on Russia from Alaska: “Russia’s getting out of hand? So says the defeated.”

Russia's getting out of hand? So says the defeated. Not to worry… remember I can keep an eye on them from here. https://t.co/jQBCDV5O3W

Former United Nations Ambassador John Bolton, who is reportedly on Trump’s short list for deputy secretary of state, suggested the entire Russian hacking story may be a “false flag” operation carried out by the Obama administration.

Despite the Trump team’s dismissal over the CIA’s reported assessment, the Senate Intelligence Committee will investigate the matter, according to Senate Majority Leader Mitch McConnell. And a group of electors have demanded the Office of the Director of National Intelligence provide intelligence briefings into any ongoing investigation into Trump’s ties to Russua to inform the Electoral College vote on Dec. 19.