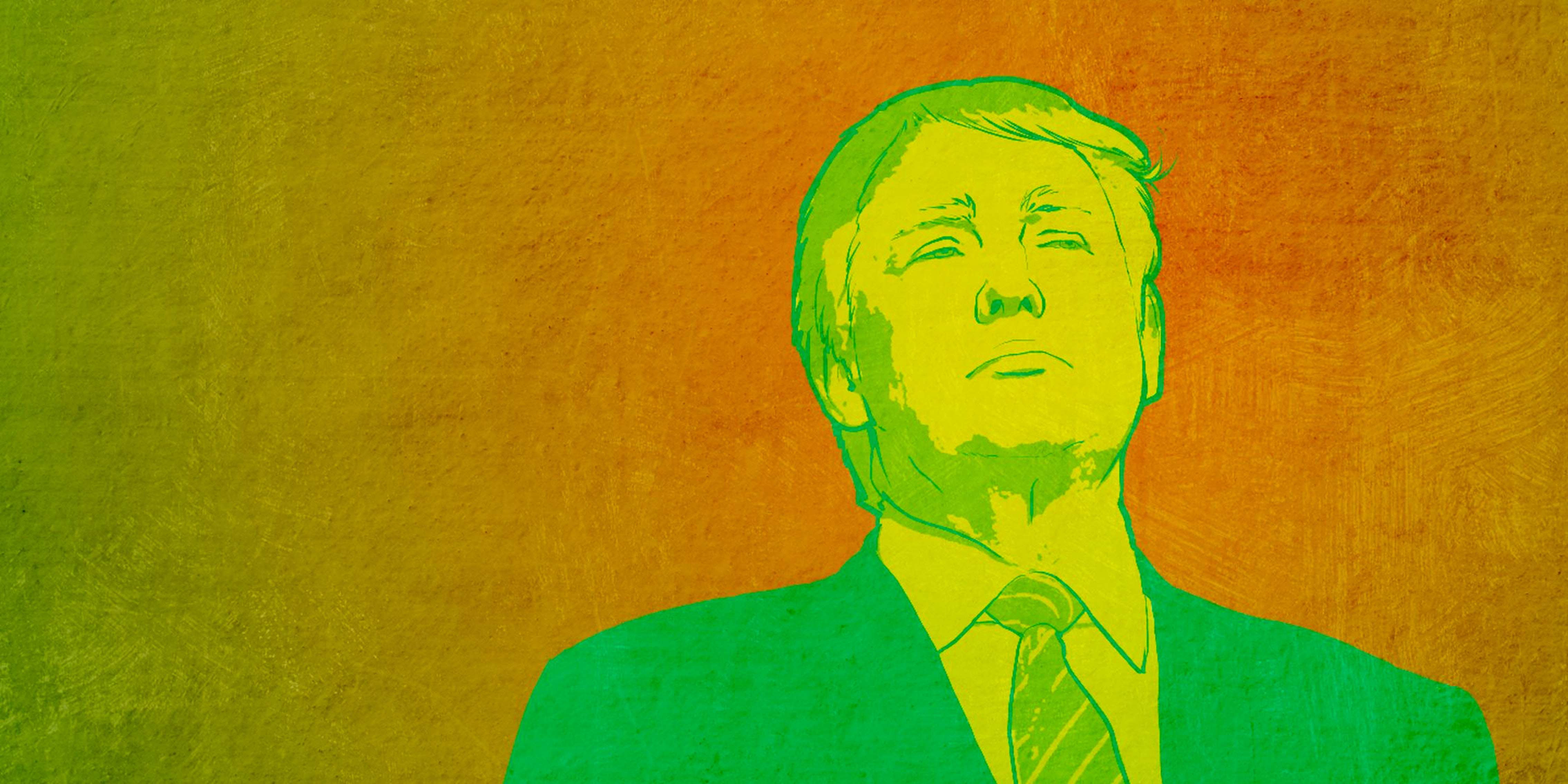 Trump likes to boast about his wealth, so why is he keeping his true wealth a secret?

If Trump, one of the richest U.S. presidential candidates in modern history, refuses to share his tax returns before the November election, he will be the first candidate of a major political party to fail to do so since 1976, when Gerald Ford, who lost to Jimmy Carter, released only a summary of his returns.

Trump, the presumptive Republican presidential nominee whose net worth and finances are nearly impossible to pin down, told the Associated Press that he likely won’t be sharing the information because of an ongoing audit. Earlier in the campaign, he repeatedly promised he would release his tax returns despite the fact that “there’s nothing to learn from them.”

This is an especially sharp turn for a candidate who has said he cares so much about transparency in the past.

A lot of undecided and independent voters have had enough with Obama’s lack of transparency. I don't blame them.

That was when he wanted President Barack Obama to release his birth certificate (which he did). When it comes to transparency on Trump’s end, the candidate is much murkier.

Democratic candidate Hillary Clinton released eight years of her own returns in July 2015. She’s increasingly criticized Trump for his lack of transparency when it comes to his significant wealth.

“You’ve got to ask yourself, why doesn’t he want to release it?” she said at a rally this week. “We’re going to find out.”

Mitt Romney, a former Massachusetts governor and the 2012 Republican presidential nominee, sharply criticized Trump for keeping his tax returns secret. “It is disqualifying for a modern-day presidential nominee to refuse to release tax returns to the voters,” Romney said in a Facebook post on Wednesday, “especially one who has not been subject to public scrutiny in either military or public service.” He continued:

Tax returns provide the public with its sole confirmation of the veracity of a candidate’s representations regarding charities, priorities, wealth, tax conformance, and conflicts of interest. Further, while not a likely circumstance, the potential for hidden inappropriate associations with foreign entities, criminal organizations, or other unsavory groups is simply too great a risk to ignore for someone who is seeking to become commander-in-chief.

From a practical point of view, there’s nothing stopping Trump from releasing the returns. Undergoing an audit doesn’t stop a person from scanning returns and publishing them on the Internet. More than that, there’s no reason he had to wait until the middle of 2016 to undergo an audit when he’s been running for president for nearly a year.

There is no law requiring a candidate release tax returns, but it would be a big break with a half-century-old tradition of transparency that is even more significant because Trump claims to be worth $10 billion.

As with any candidate, tax returns can be offer a bright spotlight on the inner workings of a person’s wealth and career, which together stand as the centerpiece of Trump’s campaign.

Here are a few things the public could learn about a candidate like Trump from his tax returns:

With his claims of unparalleled riches and an emphasis on his business savvy, expect Trump’s hidden tax returns to come into particularly sharp focus from both Democrats and Republicans as the campaign moves on.