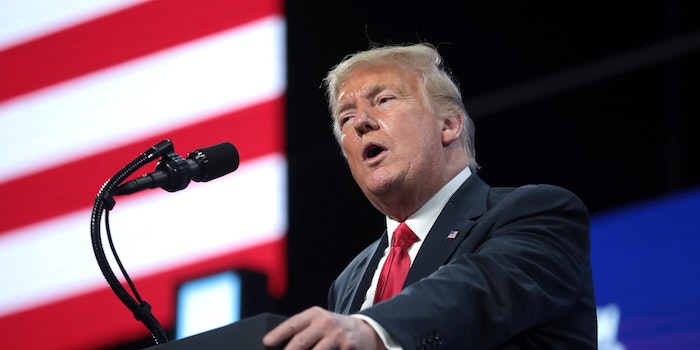 A judge declined a motion for a preliminary injunction to halt the order.