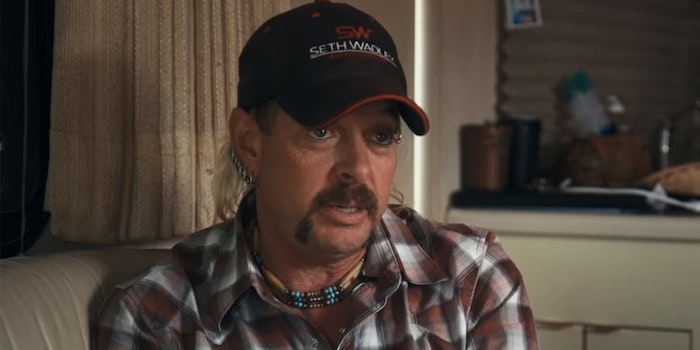 Trump’s pardon tease riles up the internet, leaves it disappointed

Trump teased a pardon before announcing it would be for Susan B. Anthony.

President Donald Trump said late Monday that he was issuing a “very, very important” pardon today, which sparked all kinds of joke theories about who this mystery person could be.