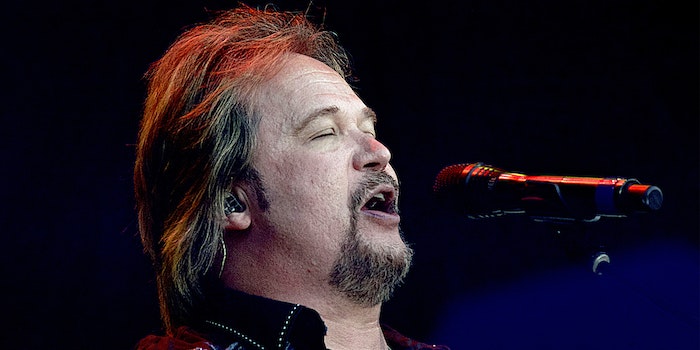 The country singer’s rant about the ‘dishonest left’ has only encouraged more and better trolling.

Country crooner Travis Tritt has found that he doesn’t much appreciate it when folks clap back on his political rants. Now, he’s getting mocked for complaining about a Photoshopped image.