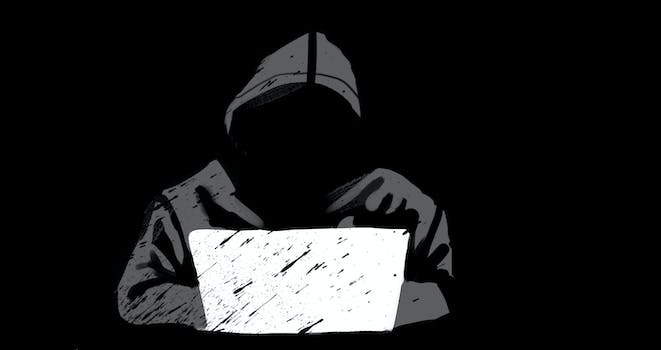 'We’re going dark because we have every usa agency after us.'

“Cracka,” the alleged teenage hacker who claims responsibility for hacking CIA Director John Brennan‘s AOL account, is still alive. But he doesn’t want you to know that.

On Sunday, Cracka and his hacking group “Crackas With Attitude” told the New York Post that he had socially engineered his way into Brennan’s personal AOL account. Someone certainly did: Law enforcement officials admitted a personal email of Brennan’s had been compromised, and WikiLeaks later published emails and contacts from Brennan’s AOL account. Cracka, who says he’s 13, claims he’s the one who gave them to WikiLeaks, too.

He also wanted to clear some things up, and contacted the Daily Dot.

“Would appreciate it if you didn’t tell anybody i was still alive,” Cracka began. When asked why he wanted to keep the status of his mortality a secret, Cracka responded “Because [Crackas With Attitude] are going dark, don’t tell anybody i spoke to you…”

The reason, he said, is “We’re going dark because we have every usa agency after us ^.^”

The hacker says he thinks he is about to be v&, or “vanned,” meaning being raided by law enforcement, sometime soon. He’s resigned to the possibility: “meh, theres nothing I can do.”

When asked what his classmates will think when they find out he hacked the director of the CIA, Cracka said “theyll think im a fucking nerd.”

Halfway through the interview, Cracka asked if his quotes were going to be published in an article. When told yes, Cracka said he wants to “just say something,” and unleashed a rant about another hacker, The Jester, famous for his attacks on WikiLeaks and 4chan, and who has been critical of Cracka.

Wikileaks to dump CIA Dir Brennans' hacked emails after some kid SE'd his AOL acct. Nothing taken was 'classified' > https://t.co/vsGdrAXptV

“[T]he jester is a fucking retard with greasy hair and he’s mad cuz he was too fat to join the army,” Cracka said. “[H]es jealous and fat hes always been butthurt that people can do more than him, when i get raided, i bet you he takes credit when really he’s a fat crackhead loser.”

In an private Twitter message to the Daily Dot, The Jester refuted Cracka’s claims and said that he and Cracka have had multiple “run ins” over the past few years.

“He’s a former [Team Poison] member, and we’ve had run ins before. He’s very good at giving his game away lol. So are his friends,” The Jester said. “They are not helping him. But no, he’s ranting, as I’m sure you can tell, and he’s talking shit.”

“This bullshit has been going on for years,” he added.

Cracka clearly indicated he’d given Brennan’s emails to WikiLeaks. “The feds kept deleting all leaks so with wikileaks publishing them, they can’t delete them,” he said.

Cracka reiterated that he thinks that hack brought “quite a lot of [attention]” to those causes. “we was quite annoyed at the fact some media didn’t say why we did it, they made us look like bad guys.”

Cracka ended the conversation with an ominous “O sht,” not responding to any further questions.