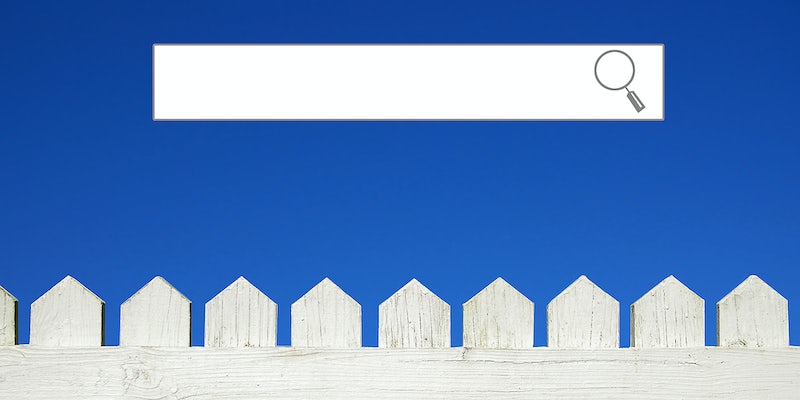 Hey everyone! This week is the 10 year anniversary of the Daily Dot, so you’ll notice some changes in the upcoming newsletters. I thought I’d kick it off by sharing with you all why I started reading the Dot all those years ago before showing you one particular story that really caught my attention in 2015.

I started reading the Daily Dot in college. I’d fire up my absurdly large laptop (it was some crazy HP model) and scroll through splashy art that would crawl across the homepage (some of you longtime readers might remember that it looked a lot different back then).

The stories ranged in subject matter, though they always screamed internet culture to me. But there was also something else about it that struck me.

Almost all of my journalism experience at the time was in local news. I was the editor of my college paper, which covered the town as well. I worked for a hyperlocal online-only startup that covered several counties, and had done some work for some Patch outlets.

Obviously the Daily Dot wasn’t doing that. But I could see some parallels. The Dot was clearly not writing about town board meetings like I was, but it still felt hyperlocal.

I loved how the site punched above its weight, and that there wasn’t a corner of the internet that the Dot wasn’t exploring.

I like to think the Daily Dot is still doing that.

After everything is said and done, how do you know what services don’t just talk the talk but walk the walk? For starters, you’ll need to know what you’re looking for. Do you need email support? Want something that’s WordPress compatible? How about developer-friendly? Or are you pinching pennies for a package that’s as cheap as it gets? Our guide will help you figure out the right web hosting service for your needs.

The heroes who saved the Internet in 2015

I was following along the net neutrality debate and other tech policy issues that were unfolding late in the final term of Obama’s presidency. So when I saw a Daily Dot headline of “The heroes who saved the Internet in 2015,” I felt compelled to click on it.

Looking back, it’s an interesting look at the who’s who of tech policy at the time and how they pushed for reform.

It touched on almost everything the Dot’s tech team was writing about and gives a great overview of the state of tech policy at the time.

You might notice some familiar names from current Daily Dot coverage if you’re looking at it now: Gigi Sohn, Jessica Gonzalez, Moxie Marlinspike, and others.

READ IT: The Heroes That Saved The Internet In 2015