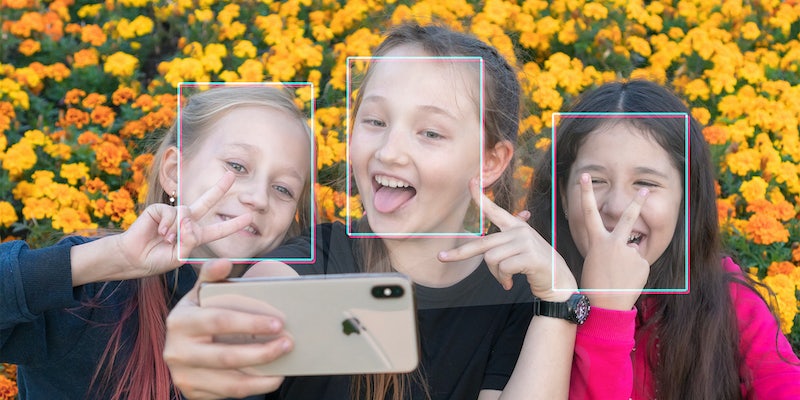 Two senators are pressing TikTok for some answers.

Two senators are pressing TikTok for answers after saying they were “alarmed” at a recent change in the popular app’s privacy policy that says it will collect users’ biometric data.

TikTok changed its privacy policy earlier this summer to note that it “may collect biometric identifiers and biometric information” including “faceprints and voiceprints.”

That change has sparked Sen. Amy Klobuchar (D-Minn.) and Sen. John Thune (R-S.D.) to ask TikTok for more information on how the app plans to use that data they said they’d begin collecting.

Klobuchar and Thune wrote a letter to TikTok earlier this month, which they made public this week.

In it, they ask the company to define what constitutes a “faceprint” and a “voiceprint” and how exactly that collected data will be used. They also asked whether that data would be shared with third parties and how long the data will be held by TikTok.

“We were alarmed by reports highlighting TikTok’s recent change to its U.S. privacy policy, impacting the application’s nearly 130 million users,” the senators wrote, adding: “The policy contains few details on how the data is used and with whom it is shared.”

Klobuchar and Thune also asked the company to tell them whether it was collecting biometric data on users under 18 years old; whether it will “make any inferences about its users based on faceprints and voiceprints;” and whether the company would use machine learning to determine a user’s age, gender, race, or ethnicity based on the collected faceprints or voiceprints.

Finally, the letter asks TikTok to list all entities, including parent organizations, that have access to data collected by the app.

The letter asks TikTok to respond to the numerous questions by the middle of next week.