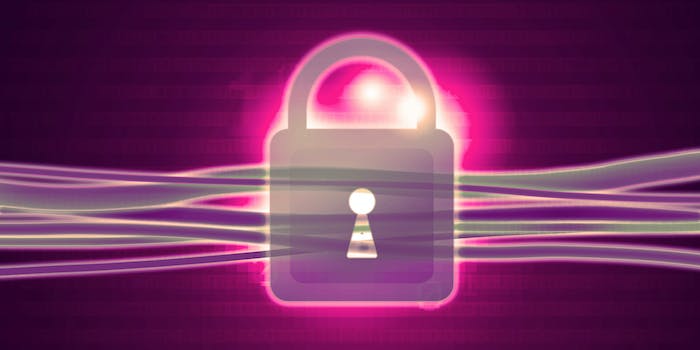 There’s clearly an appetite for a data privacy law, now Congress just needs to pass a good one

A new poll has found that there is massive support for Congress to finally get its act together and pass a federal data privacy law.

The poll also found that support for such a law was bipartisan, with 62% of Democrats, 54% of Republicans, and 50% of independents indicating their support.

Such widespread support can also be seen in some recent real world action. A week before the results of the poll came out, a coalition of public interest and advocacy groups delivered more than 24,000 petitions to a senator where they said they wanted a law that would make “the internet a better, safer place that enhances our democracy and where our rights are protected.”

But will Congress ever act?

When different versions of a data privacy law were being debated in 2019, there wasn’t a ton of agreement between Democrats and Republicans.

But last year, former Facebook employee-turned whistleblower Frances Haugen testified before Congress. That testimony, according to some lawmakers, could become a “catalyst” for getting together and passing a data privacy law after years of back-and-forth and little agreement.

Citizens wants a data privacy bill, and they want it now. Let’s see if lawmakers listen.

Keep a lock on your identity

A wise assistant to the manager once said, “Identity theft is not a joke, Jim. Millions of families suffer every year.” He wasn’t kidding. Every two seconds, there’s a new identity theft victim. Don’t wait for it to happen to you.

“Current law already requires telecommunications carriers to protect the privacy and security of sensitive customer information. But these rules need updating to fully reflect the evolving nature of data breaches and the real-time threat they pose to affected consumers,” Rosenworcel said in a statement.

She added: “Customers deserve to be protected against the increase in frequency, sophistication, and scale of these data leaks, and the consequences that can last years after an exposure of personal information.”

Scammers have increasingly turned to cryptocurrency in recent years, perhaps because it’s more difficult to track and is transferable.

The FTC says targets of the latest scam may receive a call from someone claiming to be law enforcement, the government, or your utility company. The caller could also pretend to be an online romantic interest or someone saying you’ve won the lottery or another prize.

As with any scam, the caller eventually asks you for money. Those who seem amenable will be directed to a store or other business that has a crypto ATM. The scammer will remain on the phone throughout, the FTC says.

Once you reach the ATM, the scammer directs you to buy crypto. Then they send you a QR code with their address embedded in it, the FTC reports. You’re instructed to scan the code so that the money transfers to them.

“But then your money is gone,” the FTC says.