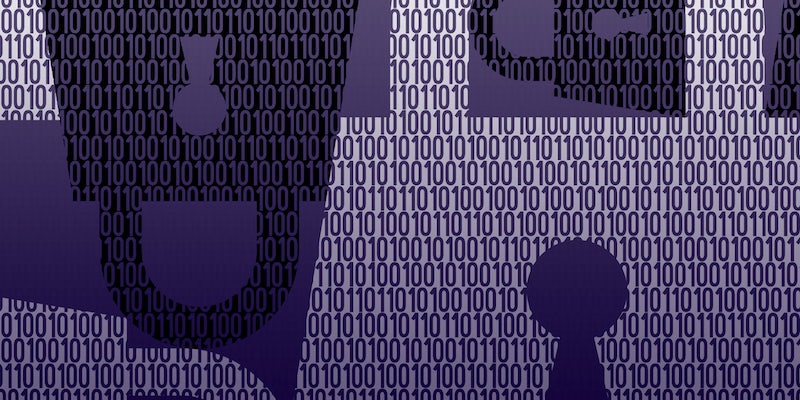 When President Barack Obama speaks to Silicon Valley on Friday at the White House Summit on Cybersecurity and Consumer Protection, he won’t be addressing the full contingent of tech executives whose cooperation he will need on key national-security priorities.

The CEOs of Facebook, Google, and Yahoo have all declined to attend the summit, which is being held at Stanford University in Stanford, Calif. Facebook’s Mark Zuckerberg, Google’s Larry Page, and Yahoo’s Marissa Mayer will be no-shows at the event, along with Google Chairman Eric Schmidt.

All three companies, along with many of their industry peers, have faced widespread criticism since damning revelations began emerging about their close, albeit unwilling, partnership with the National Security Agency (NSA).

The absence of Yahoo’s Mayer, who took over the company in 2012, is particularly noteworthy. For years, Yahoo has been fighting government demands of questionable legality, defying the NSA’s requests for troves of user data even as the government promised to levy $250,000 fines for every day of noncompliance.

Facebook and Google have made public shows of opposition to the government’s sweeping collection of electronic data on Americans, but concerns remain about the companies’ relationship with the NSA and other government agencies.

Apple, a major thorn in the government’s side, is not snubbing the summit. CEO Tim Cook will be in attendance.

White House Press Secretary Josh Earnest told reporters aboard Air Force One on Thursday that the Obama administration was not concerned about the high-profile CEO boycott.

“I think if you look at who will be joining us over the next day or so,” Earnest said, “you’ll be looking at industry leaders in the tech industry, in the privacy advocacy community, in academia and government, and business leaders from across the board. So we are gratified and we welcome their participation.”

President Obama’s speech Friday at the cybersecurity conference is intended to reassure tech companies that the government wants to work with them and not railroad them. Although Silicon Valley remains wary of government intrusion into its servers, the tech industry is also concerned about the economic ramifications of similar breaches from foreign agents. The president early this week created an agency, the Cyber Threat Intelligence Integration Center, to coordinate cyber-threat data among various agencies.

Herb Lin, a cybersecurity researcher at Stanford’s Center for International Security and Cooperation, told the New York Times that he saw an “enormous degree of hostility between Silicon Valley and the government.”

“The relationship has been poisoned,” Lin said, “and it’s not going to recover anytime soon.”