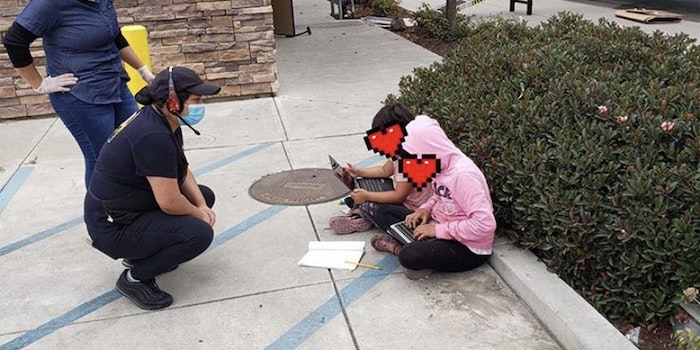 'The digital divide is very real.'