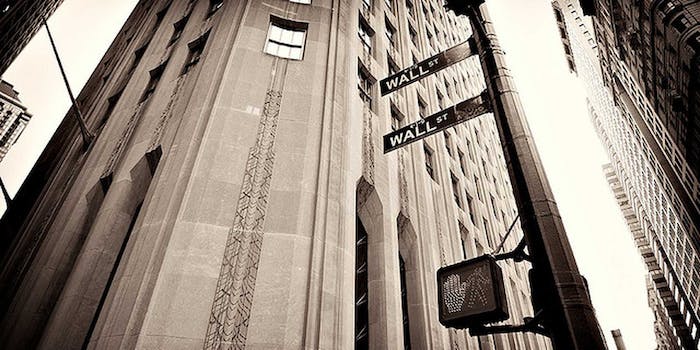 Will Snapchat open the floodgates for insider trading?

Regulators are worried that Wall Street traders might be surreptitiously sharing secrets on Snapchat, the app whose images self-destruct after a number of seconds. It’s great for sexting. It’s also great for sharing financial secrets.

“Technology is a big deal, and insider trading is a crime of communication,” Preet Bharara, U.S. Attorney for New York’s Southern District, said at a CNBC Tuesday. “To the extent people can figure out ways to communicate by IM or Snapchat … law enforcement needs to think about that.”

That’s basically official acknowledgment of concerns raised last month by New York magazine’s Kevin Roose. Young traders, Roose suggested, were flocking to the app as a way to keep indulging their social media addictions going and not lose their jobs.

“In an industry where a stray Facebook photo of a drunken escapade can get a junior banker fired on the spot,” Roose wrote, “Snapchat’s disappearing photos have made it a useful tool for Wall Street’s party crowd.”

It’s a pretty small leap from snapchatting embarrassing drunk pics to swapping insider secrets. But traders giddy about the chance to cash in on breaking the law should probably still be careful. Just because a Snapchat photo disappears doesn’t mean it’s necessarily gone forever. In many instances, data forensic experts can reincarnate files deleted from your hard drive or phone.

Even Snapchat’s own privacy policy warns that photos aren’t necessarily gone forever: “There may be ways to access Snaps while still in temporary storage on recipients’ devices or, forensically, even after they are deleted.”

There’s also the backstabbing problem. Snapchat usually warns you when a person on the other end tries to save a photo, but a simple screengrabbing let’s you easily bypass that safety measure.

In other words, a dexterous thumb and forefinger might be all it takes to expose the next great financial scandal.