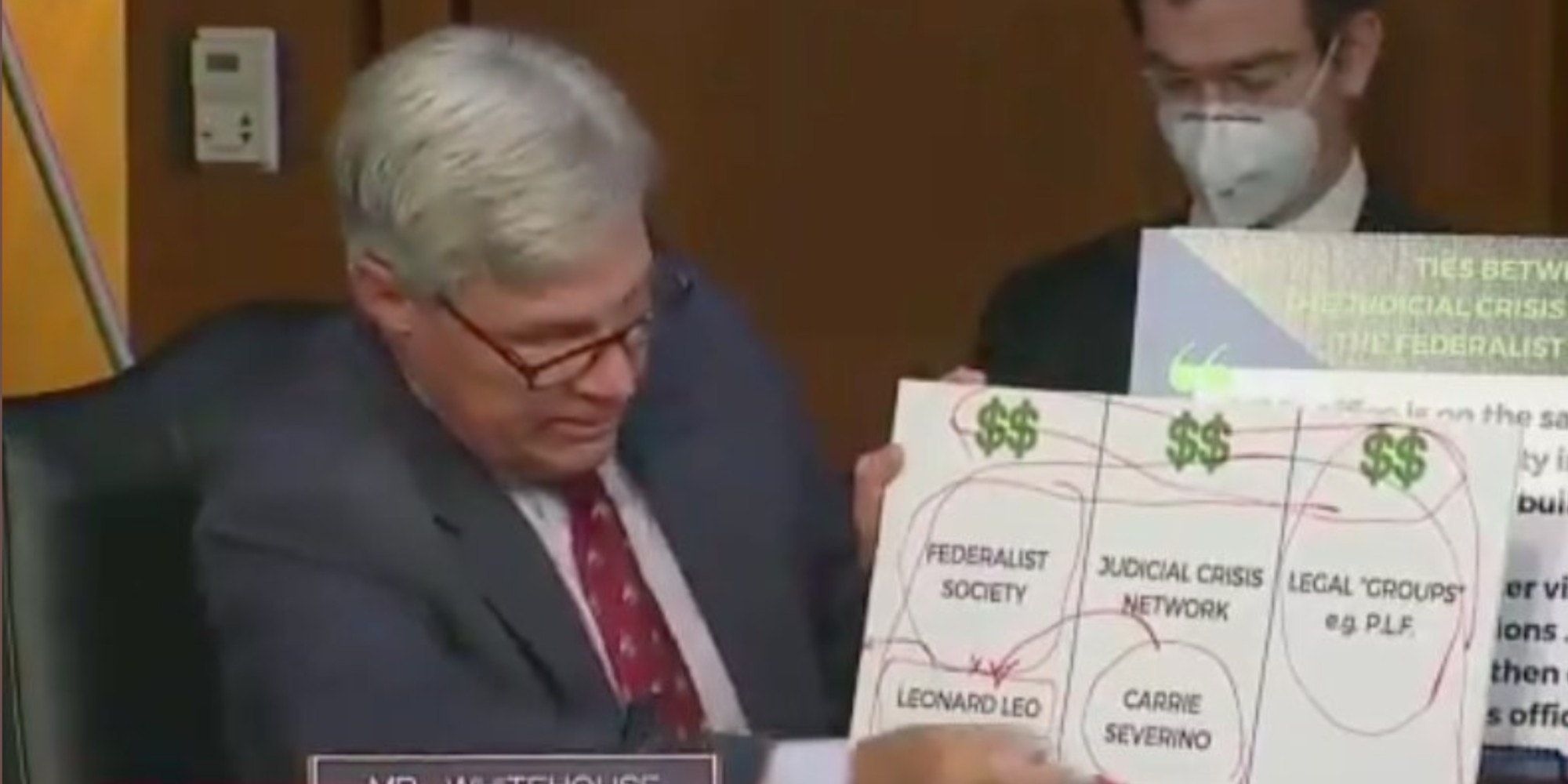 Depending on who you ask, the senator's remarks at Barrett's hearing were either laughable or historic.