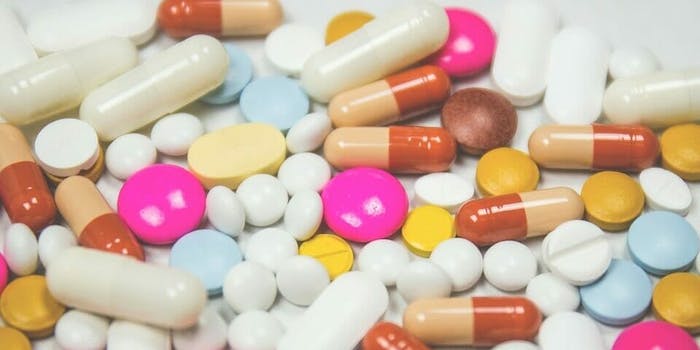 Here’s everything you ever wanted to know about Medicare

What exactly are the "parts" of Medicare?

Despite what you may have heard, we do have universal healthcare in America—if you are over 65 years old. In the United States, if you are 65 years old or older, have certain qualifying disabilities, or suffer from end-stage renal disease (kidney failure), you qualify for Medicare. But what is Medicare like for those who are eligible? What does Medicare cover? And how does it differ from Medicaid?

As we get older, we spend more on healthcare. Even with the advantages of Medicare, the average senior citizen spends 20 percent of their income on healthcare. Here’s a guide to some of the most frequently asked questions about Medicare, from what the program is to how funding works and who is qualified for coverage today.

With Medicare, you go directly to the doctor or hospital when you think you need care. You do not need to get an authorization. This means that you are never “out of network.”

The out of pocket costs are significantly less for Medicare recipients than for those with other types of insurance. To limit potentially astronomical billing, there are caps on what doctors are allowed to charge under Medicare. Studies have proven that Medicare is also more efficient than private healthcare.

How much does Medicare cost?

No, Medicare is not free. A fixed Medicare premium gives you access to any hospital or doctor that accepts Medicare patients. While there is no Part A premium for most Medicare recipients (because you have paid into the cost through payroll taxes while working), Part B premiums currently cost $134 a month. For reference, this is far less than similar plans under the ACA.

What is the Medicare Advantage Plan?

Medicare Advantage Plan users may have to pay higher monthly premiums and adhere to the network restrictions. These plans, administered by private insurers, may have more benefits than Part A and B plans, such as vision or dental coverage. They may also offer out-of-pocket maximums and other cost-saving options. Medicare Advantage customers always have the choice to switch back to “Original Medicare” (Parts A & B).

Medicare Advantage, or Part D, covers prescription drugs and is always handled by a private company. There are a variety of plans available under Part D, with varied costs (though the government does have minimum requirements). Part D customers pay a monthly premium and an annual deductible.

What does Medicare cover?

Though Medicare is not free, those who qualify receive assistance aimed at reducing healthcare and prescription drug costs. Medicare also doesn’t cover all the potential needs of its users. There are a number of options for securing coverage for additional care. 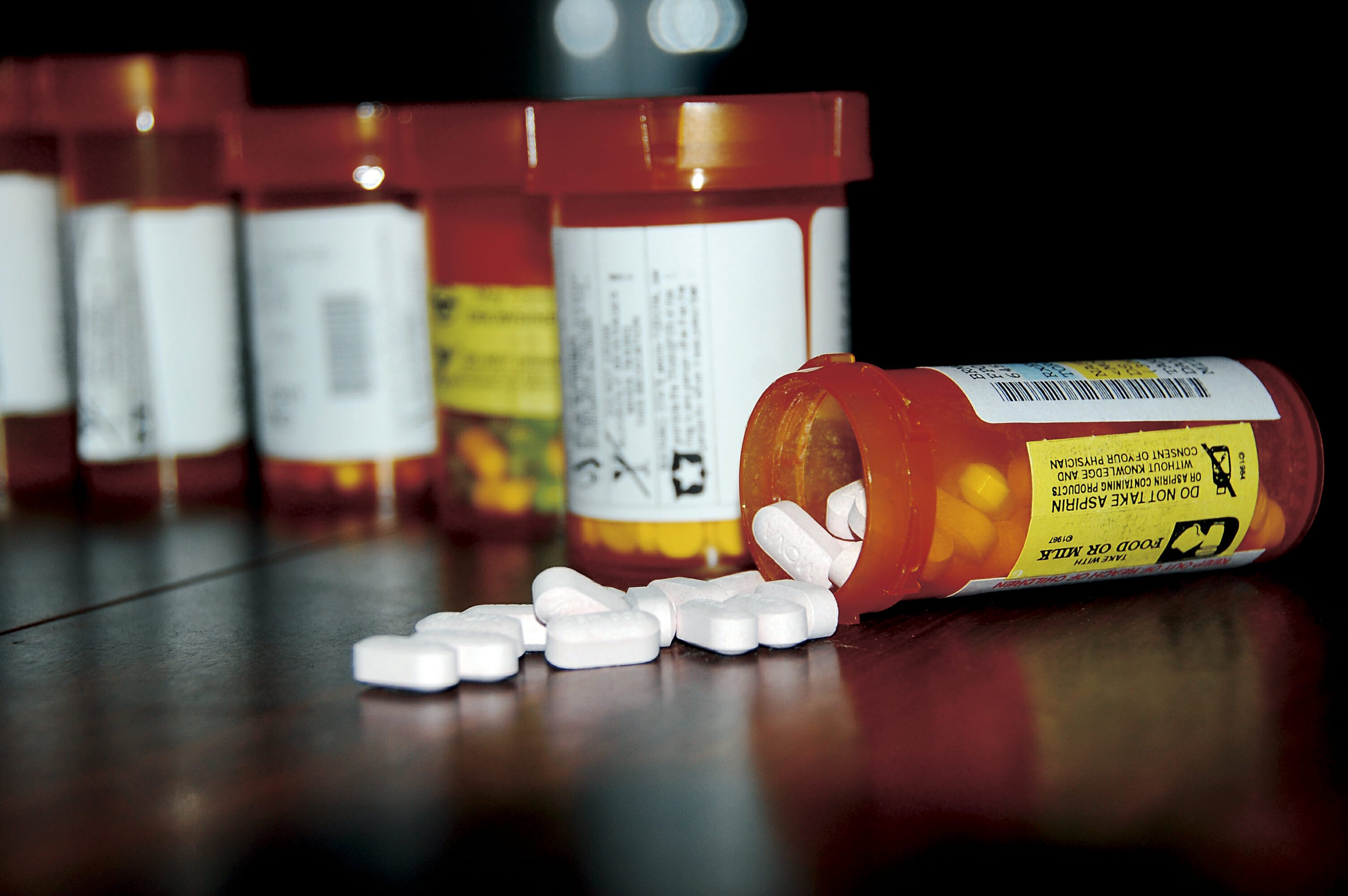 Do you have gaps in your coverage or other expenses that Medicare won’t cover? The options for obtaining additional insurance include job-based insurance, retiree insurance provided by employers, Veterans Affairs benefits, and supplemental insurance (Medigap) purchased through a private company.

Medigap is a way that many patients handle the costs of Medicare beyond their premiums. With Medigap coverage, users can get assistance with coinsurance, copayments, and deductibles. Medigap can also assist with special circumstances, such as obtaining healthcare when traveling internationally.

Who pays for Medicare?

Medicare is funded by taxpayers or the Social Security Administration. Funding comes primarily from general revenues, payroll tax revenues, premiums, and beneficiaries. Medicare is not perfect, and costs have risen over time. Due to the rising number of retiring Baby Boomers and Republican fondness for austerity measures, Medicare is on pace to run out of money by 2028.

Republicans have made moves to privatize Medicare in recent years, which would certainly result in higher costs and lesser care for many patients. Democrats argue that the only real solution for keeping Medicare alive is raising taxes. If Medicare is to survive in its current form (or improve), a tax increase will be required.

Although Republicans like Rep. Paul Ryan (R-WI) attack Medicare at every opportunity, it remains one of the most popular government programs in the United States.

Progressives, including Sen. Bernie Sanders (I-VT) have championed Medicare for All legislation that would extend this government-administered program to all citizens, not just those over 65. Left-wing organizations like the Democratic Socialists of America and Our Revolution have made Medicare for All a signature issue ahead of the 2018 midterms.

Despite the increasing privatization, rising costs, and looming challenges, Medicare remains incredibly popular. In 2015, Medicare enjoyed a 77 percent satisfaction rate, while only 69 percent of those with insurance through their employer were satisfied. Only 41 percent of the uninsured were satisfied with our healthcare system.