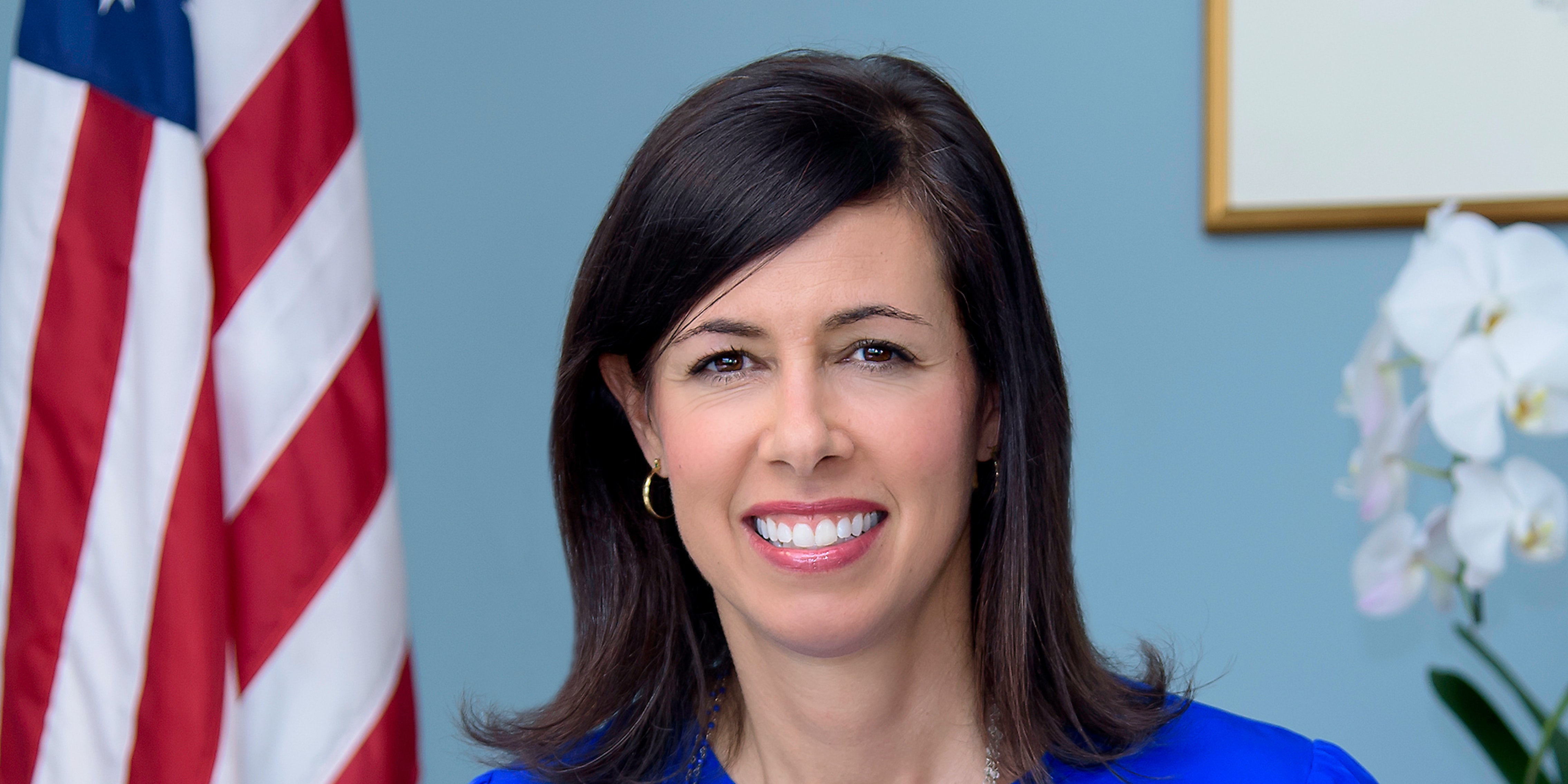 'It's the honor of my lifetime to lead the FCC and serve as the first permanent female Chair.'

Federal Communications Commission (FCC) Chair Jessica Rosenworcel was confirmed for another term on Tuesday following a 68-31 vote in the Senate.

In a statement on Twitter, Rosenworcel thanked President Joe Biden and the Senate for cementing her role at the agency.

“It’s the honor of my lifetime to lead the @FCC and serve as the first permanent female Chair,” she wrote. “Thank you to the President and Senate for entrusting me with this responsibility. There’s work to do to make sure modern communications reach everyone, everywhere. Now let’s get to it.”

Rosenworcel, who has been serving as acting chair since the beginning of the Biden administration, has championed numerous issues including net neutrality, robocalls, and advocating for narrowing the “homework gap,” or students who don’t have access to high-speed affordable internet.

The confirmation was applauded by numerous lawmakers including Sen. Amy Klobuchar (D-Minn.), who described Rosenworcel as a much needed force for closing the digital divide.

“Jessica Rosenworcel will be a great leader at the FCC as we work to deliver on the connectivity goals our 21st-century economy demands,” she said in a statement. “I am confident that she has the expertise needed to close the digital divide and strengthen our nation for generations to come. I was proud to support her nomination, and I’m excited that she will be the first female chair of the FCC. I look forward to working with her.”

“Now more than ever, the FCC needs a chair who understands the importance of net neutrality and critical protections for broadband users, and I know Chairwoman Rosenworcel is up for the task,” he said. “She understands that broadband access is an essential utility to millions of small businesses, communities, and students, and has long partnered with me in addressing the ‘homework gap’ to ensure every student has internet connectivity to complete their homework at home.”

Rosenworcel was nominated by Biden alongside Gigi Sohn, a vocal advocate for net neutrality who continues to face opposition from some Republican lawmakers. Sohn had a confirmation hearing last week.

The FCC remains in a 2-2 partisan deadlock even with the confirmation of Rosenworcel, after Biden took months to announce his plans to fill out the agency.

If Sohn is confirmed, the Democrats would secure a 3-2 majority. The Senate needed to confirm Rosenworcel quickly. Her term technically ended last year, but rules allowed her to continue to serve until January. If they did not confirm her before then, the FCC could have fallen into a 2-1 Republican majority.