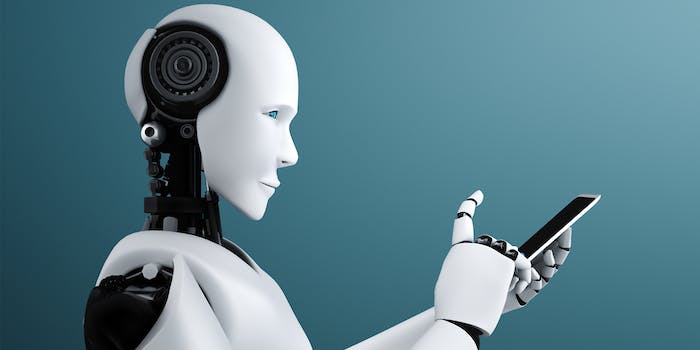 If you feel like you’ve been getting more unwanted sales calls or robocalls lately, you’re not alone. According to the Federal Trade Commission’s (FTC) National Do Not Call Registry Data Book released Tuesday, complaints about robocalls and telemarketing rose from nearly 4 million last year to more than 5 million in 2021.

More than two-thirds of the complaints concerned robocalls. The FTC reports that it received 20% more complaints about robocalls in fiscal year 2021 as compared to 2020 (3.4 million versus 2.8 million, respectively).

Calls from imposters, such as those pretending to represent government agencies like the Internal Revenue Service (IRS), were reported most, followed by calls about warranties and protection plans. Per the FTC, nearly 500,000 reported calls from the former; more than 400,000 complained about the latter. Third most common were solicitations for debt-reduction services.

Robocalls about extended car warranties have become so prevalent of late that it’s become something of a meme.

Other prevalent types of unwanted solicitations include those for medical and prescription products; computer and tech support; and energy, solar and utilities.

Since 2017, Americans have reported 26 million unwanted calls, the FTC noted. Calls to reduce debt, from imposters, and about medical and prescription products top the list.

It’s not clear from the data whether the complaints include text messages. Scam texts have soared in recent years. Last month, Federal Communications Commission (FCC) Chairwoman Jessica Rosenworcel proposed a new rule requiring carriers to block illegal texts. The FCC reports that complaints about such texts increased 146% in 2020.

It is technically legal for companies to make these types of sales calls—unless the number is on the National Do Not Call Registry.