Roughly 96 percent of the phone's 3 million units have disappeared.

After months of investigation, Samsung has finally revealed what it found to be the cause of the Galaxy Note 7 explosions. The company hosted a press conference Sunday night where it assured that no issues were found in the hardware or software of the Note 7, and that the culprit was indeed its lithium-ion battery.

But things got a bit more complicated from there. 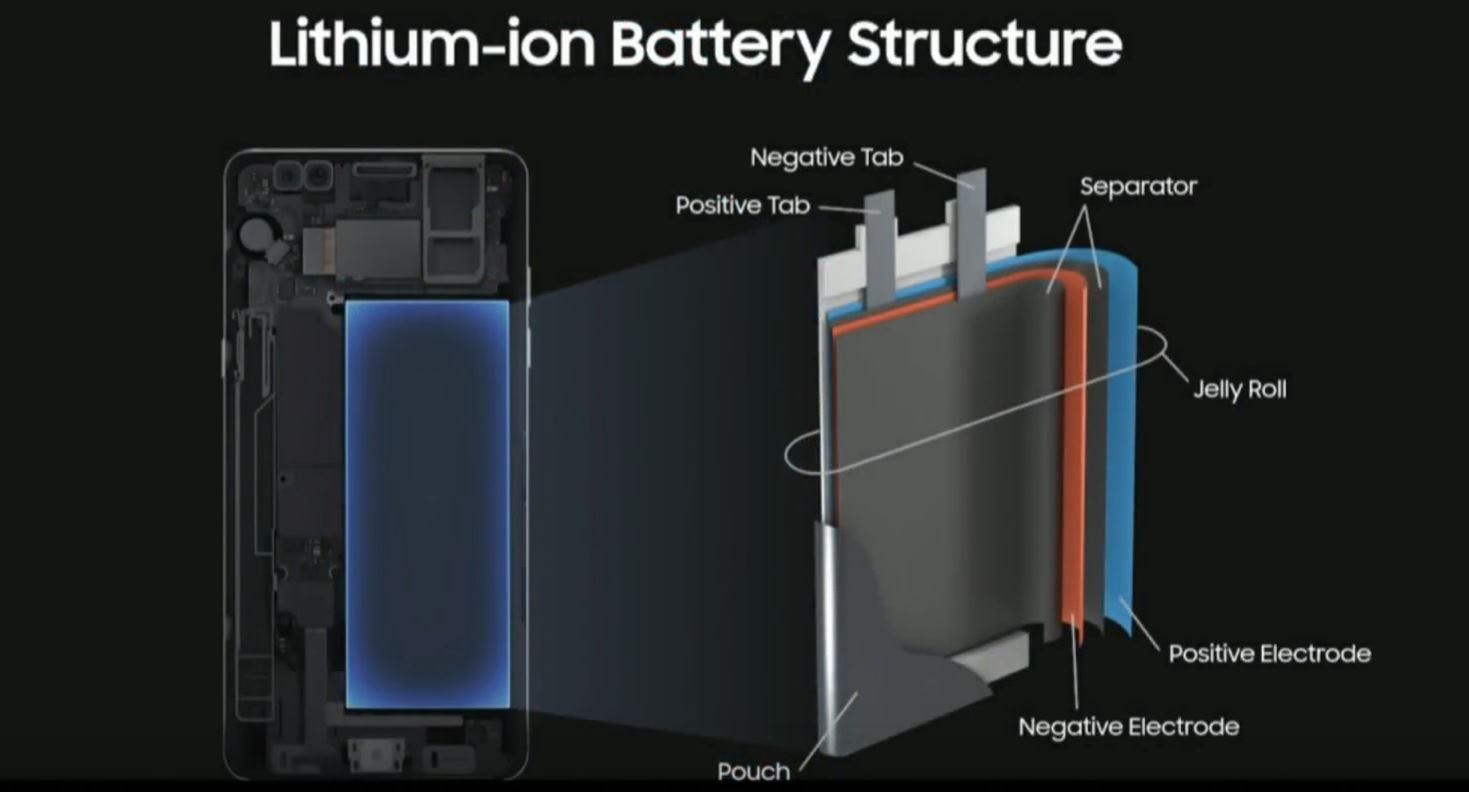 The company says it ran into two separate problems with the design and manufacturing of the batteries in the Note 7’s initial shipments and recall exchange units. After the initial recall, Samsung hurriedly began to ship batteries from a different supplier. Coincidentally, these batteries had an entirely different flaw that caused them to explode in a very similar way, ultimately forcing Samsung to kill the device off.

The Korean smartphone manufacturer’s investigation found a design error in the initial run of batteries. The upper right-hand corner of the jelly-roll casing was curved too sharply (as seen above), causing the negative electrodes to bend out of shape. This flaw, coupled with the incorrect positioning of the negative electrode tip, led to a high probability of short circuiting.

Reports of the Note 7 catching fire started surfacing online soon after its release last August. Samsung tried to save the device by implementing a replacement program and shipping a new batch of batteries, but its rushed attempt proved just as dangerous. 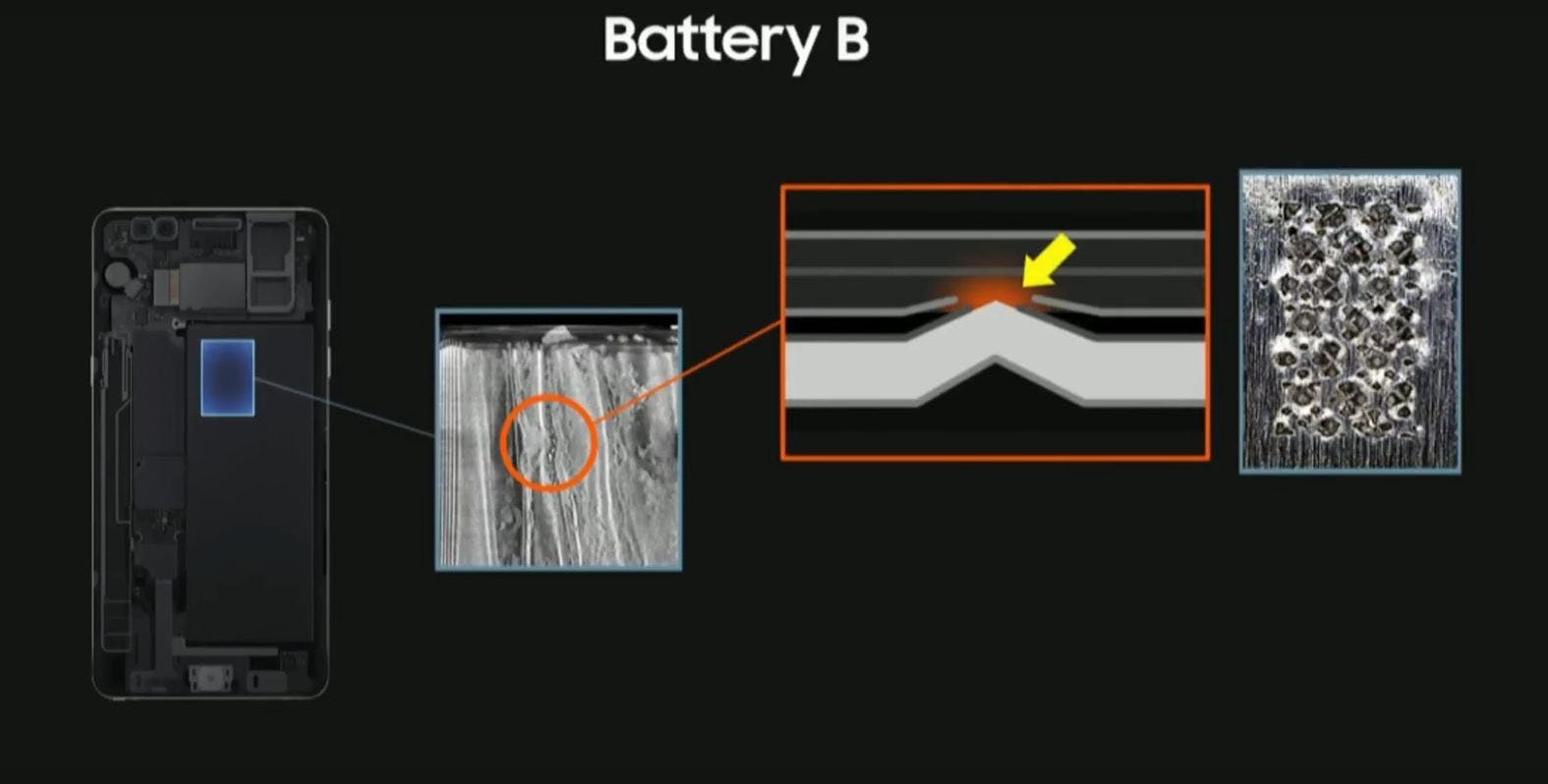 The replacement battery suffered from manufacturing defects formed during the ultrasonic welding process, and a number of units were missing insulation tape between the positive and negative electrodes, causing the battery to internally short circuit and undergo thermal runaway.

Those findings were backed by two independent research organizations, UL and Exponent, which were tasked by Samsung to investigate the issue.

In an interview with Recode, Samsung Electronics America president Tim Baxter said the production flaw in the replacement units was just too much for the device to overcome.

“We believe if not for that manufacturing issue on the ramp [of the replacement battery], the Note 7 would still be on the market,” he said.

To reenact the explosions, over 700 Samsung engineers and researchers spent several months analyzing over 200 fully assembled Note 7s, and 30,000 batteries.

It did not find problems with the phone’s charging capabilities, new iris scanner, water-proofing, USB-C port, or after running a number of software tests.

The next step was to determine if production or shipping errors might have damaged the integrity of the batteries. For this, Samsung turned to German test company TÜV Rheinland. TÜV looked into the manufacturing of phones in Samsung’s Vietnam and South Korean factory lines, as well their shipping processes, but found no cause for concern.

Samsung mobile chief D.J. Koh opened the event by apologizing to the company’s customers and business partners. He believes Sunday’s announcement was the first step in regaining their trust, and he closed the press conference by taking responsibility for Samsung’s, “failure to ultimately identify and verify the issues arising out of battery design and manufacturing process prior to the Note 7 launch.” 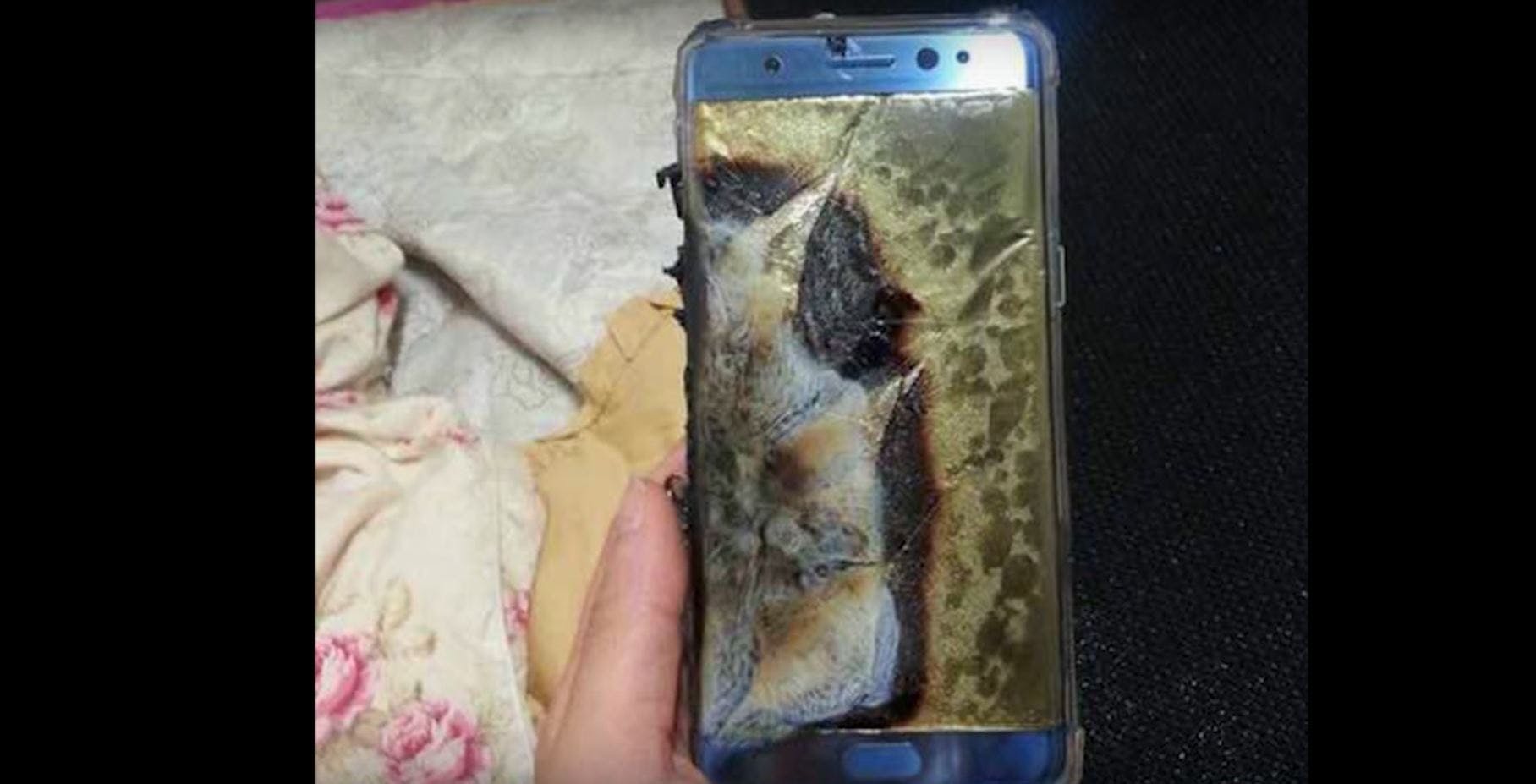 The Galaxy Note 7 launched last year on Aug. 19 to glowing reviews, but it was quickly recalled after devices started exploding. On Oct. 11, Samsung discontinued production of the flagship model, effectively ending its short life. The phone’s massive 3,500 mAh battery was always the biggest suspect; such a large battery in a relatively compact device had many wondering whether Samsung had cut corners.

The company is scheduled to release its Q4 earnings report tomorrow, which should provide some indication on how damaging these nightmarish few months have been to its bottom line.