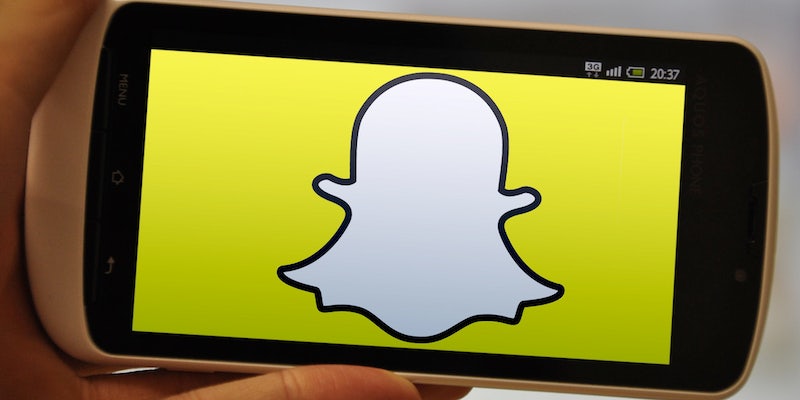 Can Republicans snap their way out of this mess?

Of all the GIFs on all the websites across the Internet, the House Republican Conference chose an image of a voguing gay man to advertise its Snapchat account ahead of President Obama’s final State of the Union address. And the man in the GIF is not cool with it.

House Republicans embedded a GIF of pop-culture writer Louis Virtel snapping his way through Jeopardy on their State of the Union rebuttal page, adding the slogan “Snap of the Union” to advertise their official Snapchat account. 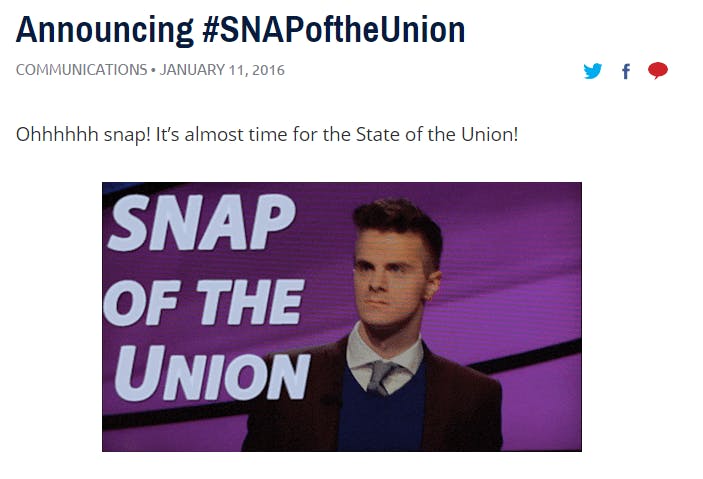 Virtel’s response was swift and merciless.

Hey, GOP! Your candidates are horrifying garbage who've done nothing for LGBT rights. Don't use my image. https://t.co/N1zddPOeZR

A spokesperson for the House Republican Conference told the Daily Dot that the GIFs on the page were “being used—as any memes and gifs are used on social media—to have fun.” The spokesperson did not respond when asked if the GIF would be removed.

Snapchat, which attracts as many as 7 billion daily media views, is quickly becoming one of the GOP’s favorite social platforms. In August, twice as many 18-to-24-year-olds watched clips from the first Republican debate on Snapchat as watched it on Fox News.