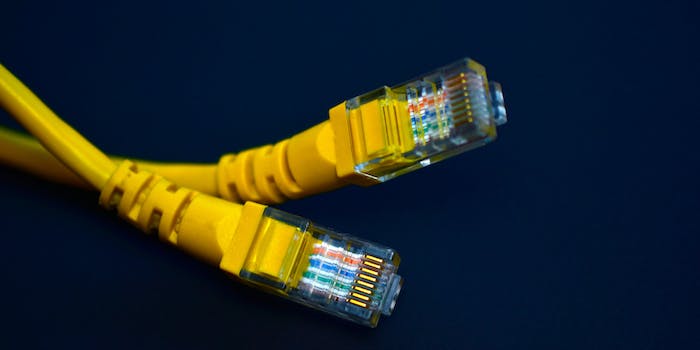 The Republican offer sets aside number billed as way to compromise.

Senate Republicans on Thursday unveiled their latest infrastructure counterproposal as they continue to go back-and-forth with President Joe Biden’s administration—and they are sticking to the slimmed-down money for broadband.

In totality, the Republicans’ latest infrastructure offer is less than what the White House has sought. As for broadband, the newest proposal sets broadband funding at $65 billion, a number that the White House recently floated, billing it as way to compromise with Republicans and match their original proposal.

The White House’s original infrastructure plan proposed $100 billion for broadband funding that would be used to try and close the country’s digital divide, the gap between those who have access to affordable high-speed broadband and those who don’t.

The funding would prioritize building in underserved and unserved areas; support for local-owned, non-profit, and cooperative broadband networks; and set aside money for Tribal lands.

But late last week, White House Press Secretary Jen Psaki told reporters that the White House had presented Republicans with a $1.7 trillion infrastructure package and framed it as the “art of seeking common ground.”

As part of that decreased proposal, the White House cut the broadband spending from $100 billion to $65 billion.

In their proposal on Thursday, Republicans noted that $65 billion would be set aside for broadband, which fits with the White House’s slimmed-down number and matches their first offer from back in April.

It’s unclear how the White House will react to the Republicans’ latest infrastructure counteroffer.