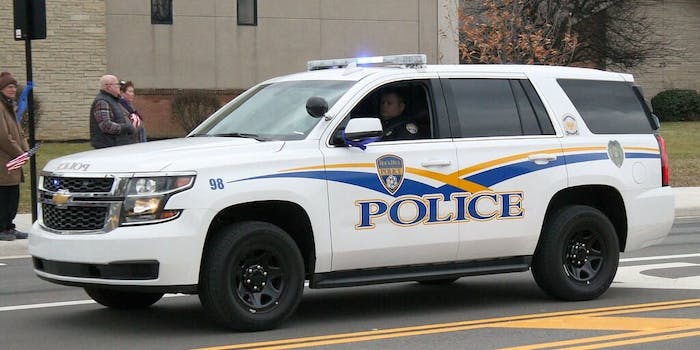 Police are defending the use of the technology.

A police facial recognition system misidentified more than 2,000 people as criminals, during the 2017 Champions League soccer match in Wales. The system scans faces in crowds for positive matches with known miscreants whose faces are on file with its database. Unfortunately, it seems to err on the positive side in terms of finding matches.

During the game, which attracted more than 170,000 spectators, the facial recognition system spotted 2,470 potential matches to known criminals, according to the Guardian. In the end, 92 percent were false positives. Police blame that exceedingly high number on the low-quality images in databases at the time, including ones from Interpol and the Union of European Football Associations (UEFA). It was also the first major deployment of the tech, which is designed for use at large events that could be potential terrorist targets.

While the technology (clearly) isn’t 100 percent accurate, it has helped South Wales police identify and arrest 450 people since it was first introduced.

“Successful convictions so far include six years in prison for robbery and four-and-a-half years imprisonment for burglary,” a spokesperson for the force told The Guardian. “Technical issues are common to all face recognition systems, which means false positives will be an issue as the technology develops.”

The system’s accuracy has improved since its initial deployment at that June 2017 game, however. At a more recent event, a Liam Gallagher concert in Cardiff, only six matches were made and all were accurate.

With the rise in facial recognition technology being mass adopted, there is also an outcry from privacy advocates. Our faces, like other biometrics such as our fingerprints and eyes, are nearly impossible to change, unlike other modern identifiers such as an ID number or phone number.

The technology is being employed by authorities, such as this case in South Wales, but it’s also used in a variety of applications and services online. Facebook is one noteworthy example. In China, police are experimenting with Google Glass-style facial recognition sunglasses that can scan crowds and make matches in under one-tenth of a second. And recently at Los Angeles International Airport, the TSA began a facial recognition trial to help speed up the security and customs process during air travel.

There are some interesting ways you can attempt to thwart facial recognition systems if you’re concerned about being identified in public. As these systems become more accurate and sophisticated, it may become increasingly difficult to fool them, though.