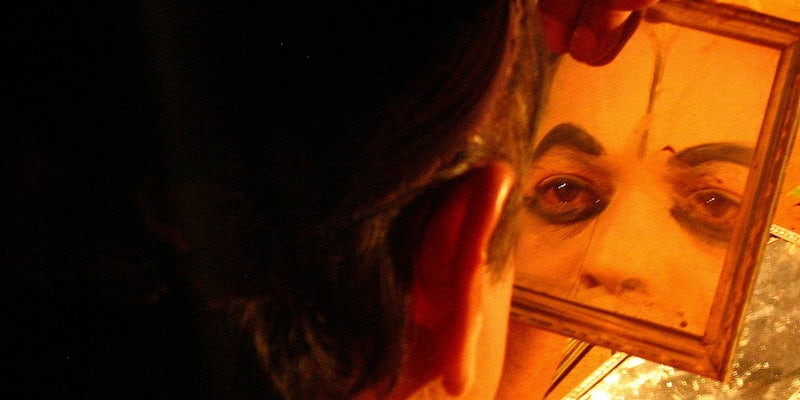 Facebook’s DeepFace technology looks like it was concocted in a laboratory of our dystopian nightmares. How will the company use this research?

Facial recognition software is almost as good at identifying people as humans are, thanks to Facebook. The Facebook AI team published a paper last week highlighting their achievements with DeepFace, the company’s unsettlingly precise facial recognition program.

DeepFace can identify faces at a 97.25 percent accuracy level, just slightly worse than the average human score of 97.53 percent, as Technology Review noted. The DeepFace system reduced facial recognition software errors by 25 percent compared to earlier versions of the software, which is a vast improvement.

The company illustrated its achievements by showing how it could match the faces of celebrities, including Sylvester Stallone. 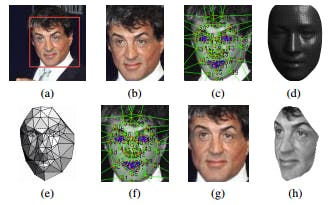 It’s extremely impressive that Facebook has come this far with its facial recognition research project, but it begs a very important question: What is the social network going to do with this information?

Facebook emphasized that the DeepFace project is purely research-based right now. “This is theoretical research and we don’t currently use the techniques discussed in the paper,” a spokesperson told the Daily Dot. So there’s not even a hint about how the company will put this to use, although it seems safe to say it could bolster the company’s photo-tagging suggestion feature.

The DeepFace project doesn’t solely work with Facebook’s data sets, so it could very well become an industry standard instead of something solely used by the social network. “The deep learning model of the DeepFace technology was trained on a blindly sampled data set from Facebook and was tested against a larger, standard data set that researchers use to benchmark face-processing software,” a Facebook spokesperson explained.

So far, Facebook has been openly sharing the details of its facial recognition discoveries, and the intended goal of the AI team is “to generate new insights about the world,” which is altruistic enough. But Facebook has a vast store of photos, which gives it one of the richest face-based data sets in the world. It would be a strange waste of energy to create DeepFace and then not put it to use, especially since this isn’t Facebook’s first big push into recognition—it bought facial recognition startup Face.com in 2012, for example.

Something is brewing, although whatever use Facebook creates will certainly alarm people concerned about privacy, including many European users, since Facebook’s facial recognition feature previously got removed in the EU for violating Internet privacy.