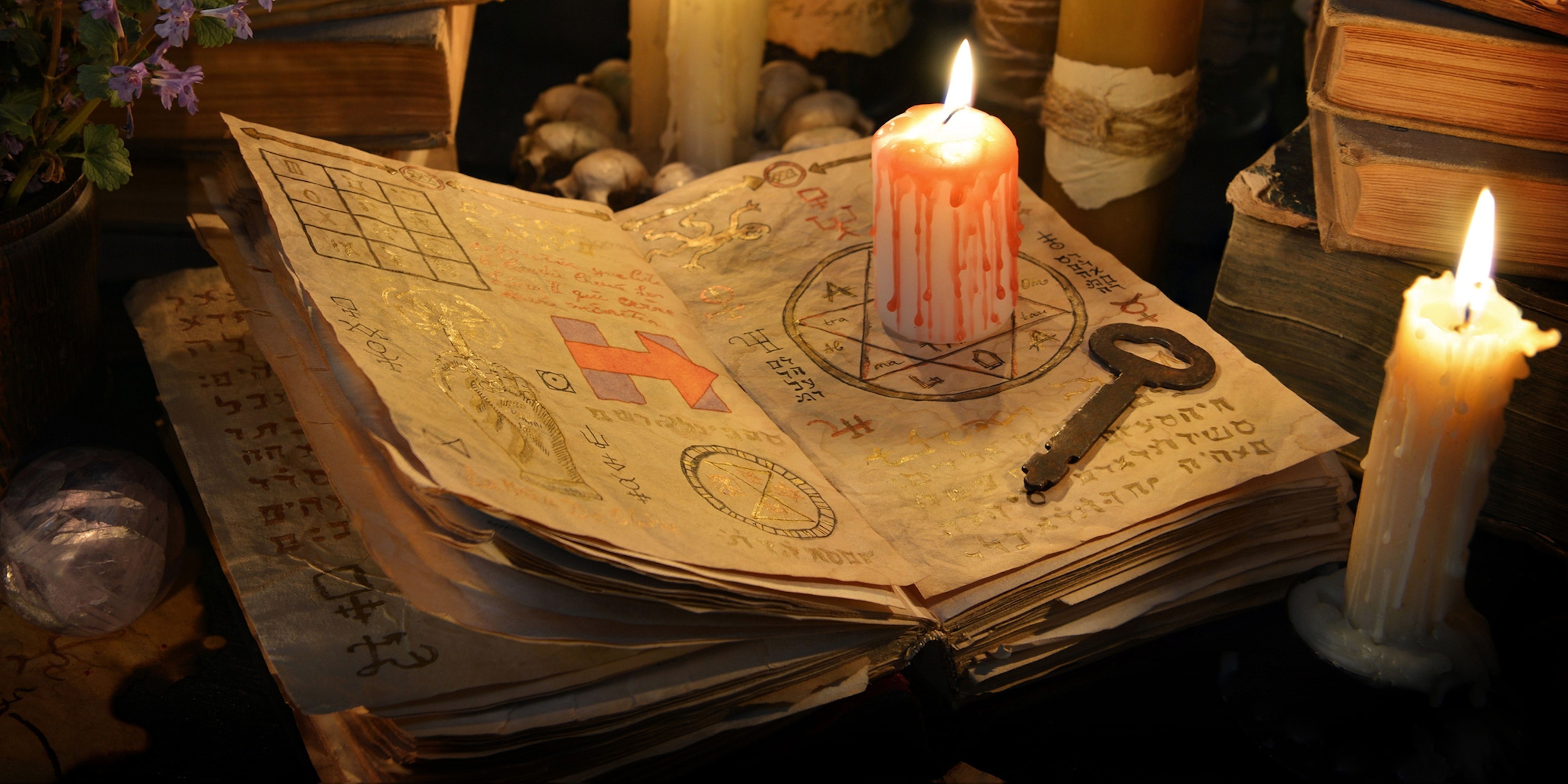 Clinton campaign chair’s ‘Spirit’ dinner was about art, not Satan

It doesn't sound appetizing at all.

A leaked email thread in which Hillary Clinton’s campaign chairman, John Podesta, is invited to a ‘Spirit dinner’ at the New York home of Serbian performance artist Marina Abramović has put the religious right and fringe conservatives into a spin.

#SpiritCooking became a trending hashtag on Twitter on Friday and dominated hyper-conspiratorial headlines as right-wing websites, like the Drudge Report and InfoWars, assert that Podesta and Abramović are satanists who are into witchcraft, sex rituals, and the occult.

“I am so looking forward to the Spirit Cooking dinner at my place…” Marina writes.

In the email released as part of the recent dump by WikiLeaks, Podesta, a noted UFO enthusiast, is asked by his brother on request of Abramović whether he will be able to attend—but, this was to be no normal dinner date.

The “aphrodisiac recipes” offered up require a few less than appetizing ingredients like blood, fingernails, semen and “fresh morning urine”—as written in Abramović’s ‘cookbook’ composed in 1996. Sure, it’s weird, but art is like that sometimes. This video, recorded a year later, shows Abramović writing the recipes on walls as part of a performance.

Despite Abramović’s long established reputation as a respected artist who enjoys testing the limits of body and mind, the admittedly strange exchange was seized upon by Donald Trump-supporting media outlets. It’s hard to know whether this will quantify at the ballot box, but, there’s no doubt about it, we’re down the rabbit hole now folks.

The Podestas' "Spirit Cooking" dinner?
It's not what you think.
It's blood, sperm and breastmilk.
But mostly blood.https://t.co/gGPWFS3B2H pic.twitter.com/I43KiiraDh