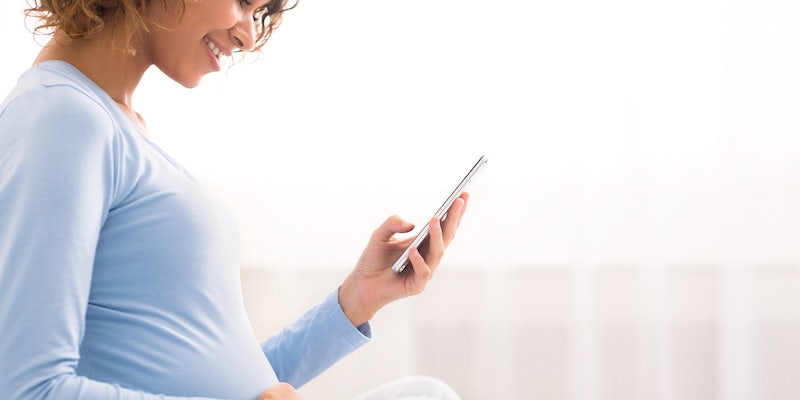 Mozilla points out 18 health apps that it believes consumers should avoid.

In a report released on Wednesday, Mozilla notes that 18 of the 25 apps it examined were given its “*Privacy Not Included” warning label, which is used to denote tech products that consumers should avoid.

Mozilla argues that the apps, which include those for tracking pregnancies and menstrual cycles, “could be used by authorities to determine if users are pregnant, seeking abortion information or services, or crossing state lines to obtain an abortion.”

Mozilla found that the “majority of the apps studied did not provide clear guidelines on what data could be shared with law enforcement.” Even worse, one app, known as Sprout Pregnancy, didn’t even have a privacy policy to begin with.

In total, eight of the 25 apps failed to meet Mozilla’s Minimum Security Standards, while an additional 10 raised serious concerns. Issues were also raised about data privacy given that many of the apps harvest user data in order to serve targeted ads.

Ashley Boyd, Mozilla’s Vice President of Advocacy, urged consumers in a press release on Wednesday to think twice before trusting their medical information with certain apps.

“Overnight, apps and devices that millions of people trust have the potential to be used to prosecute people seeking abortions,” Boyd wrote. “Our research confirms that users should think twice before using most reproductive health apps; their privacy policies are riddled with loopholes and they fail to properly secure intimate data.”

Misha Rykov, one of the researchers for *Privacy Not Included, argued that many apps have failed to even adhere to basic privacy and security guidelines.

“Best practices for privacy by design and by default have existed for a while, but most of the leading reproductive health apps chose to ignore them,” she wrote. “This is scary when even the baseline security is shaky in apps used by millions of women now, post-Roe vs Wade.”

Of all the apps examined, Mozilla says only one earned its coveted “Best Of” badge. The app, known as Euki, appears to take significant steps to protect user data.

“Euki stores data locally on users’ devices, and has a two-entry passcode requirement: first when opening the app, and again when accessing data,” Mozilla notes. “There’s even a fail-safe functionality that can be triggered by users in cases of coercion, and like magic, the app responds by showing false data.”

The analysis comes as law enforcement agencies have already begun to charge those seeking abortions with criminal charges in states where such protections no longer exist.