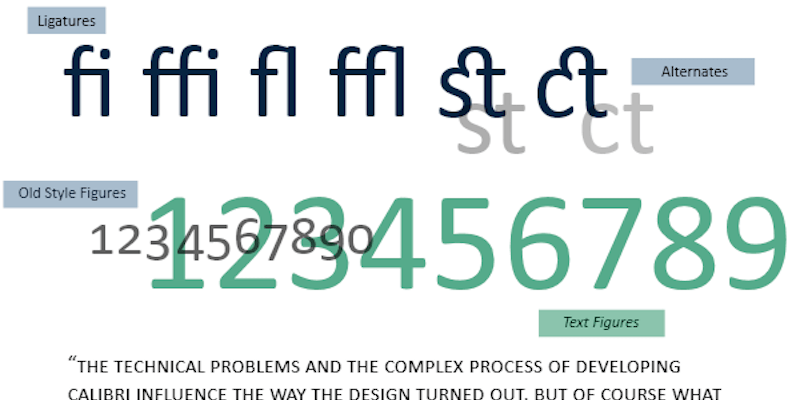 Did a Microsoft font just expose corruption in Pakistan?

Investigators may have found a key piece of evidence in a corruption investigation against Pakistan’s prime minister—in the form of a Microsoft font.

The investigation dates back to the 2016 Panama Papers leak. One of the documents showed customers using a law firm to handle offshore accounts, the Verge reports. Among those customers was Pakistani Prime Minister Nawaz Sharif’s daughter, Maryam.

As part of the investigation, she handed over documents typed in Calibri font. The documents date back to 2006, before Calibri was widely available, which raises the possibility they were forged.

A lab examination yielded the same conclusion. “Calibri was not commercially available before 31st January 2007… neither of the originals of the certified declarations is correctly dated and happy [sic] to have been created at some later point in time,” a lab employee said, according to the Express Tribune.

Granted, this discrepancy does not serve as absolute proof on its own. Calibri did exist in 2006, albeit in limited means. Sharif retweeted a screenshot of a Quora page that claims Calibri has was available in a Windows beta as early as 2004.

LucasFonts, the company that created Calibri, confirmed it delivered the font to Microsoft in 2004, but the first public betas didn’t release until 2006. Thus, it seems “extremely unlikely” that Sharif would have used the beta font in any official documents, a company representative said.

Maryam continues to vehemently deny the corruption allegations, tweeting, “Every contradiction will not only be contested but decimated.”