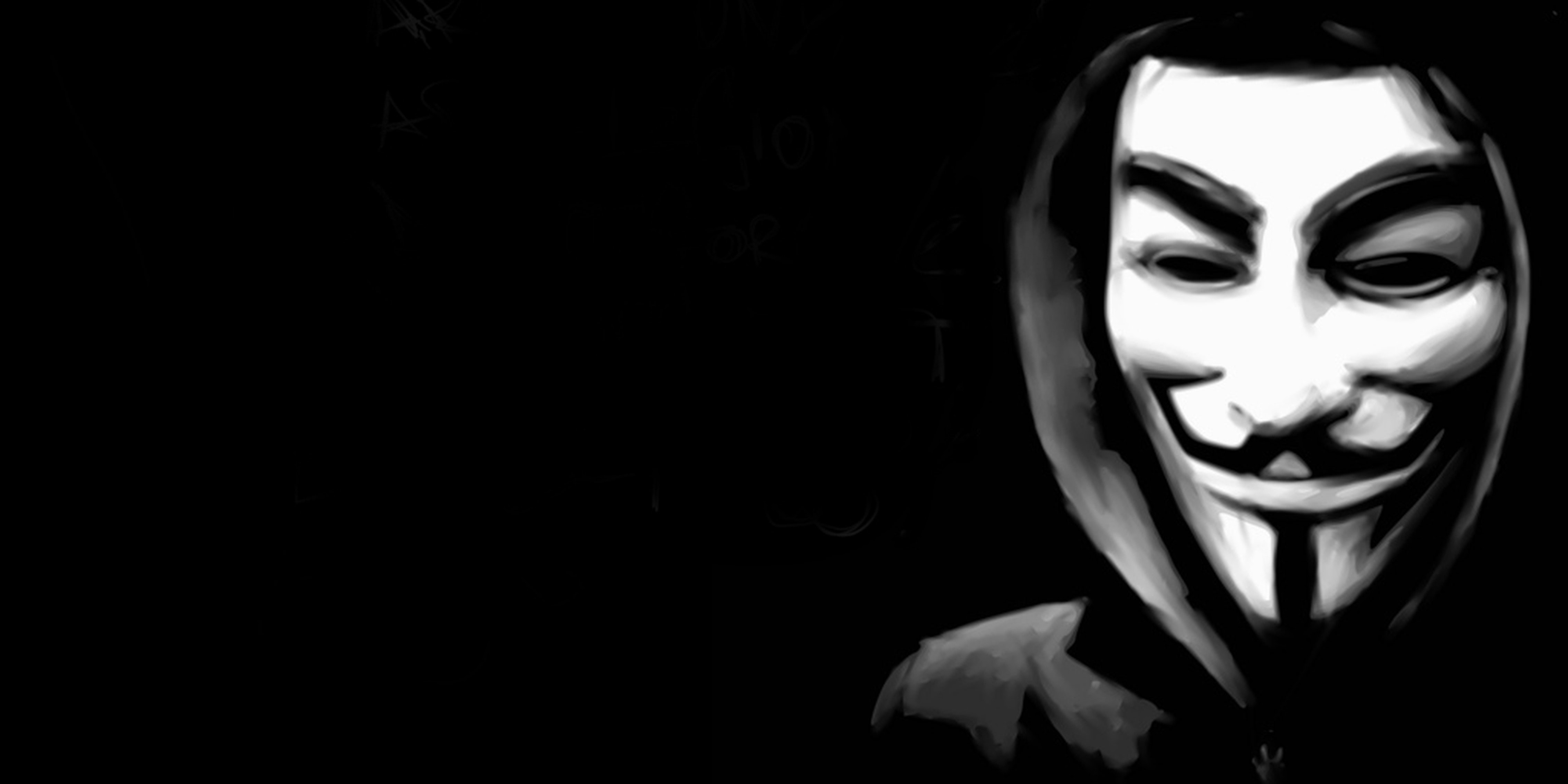 But the situation on the ground is more serious.

After three protesters were killed and over 480 wounded during clashes with police in Pakistan this weekend, hackers identifying themselves as ‘Anonymous’ declared cyberwar against the government.

So far, ‘Operation Pakistan’ has brought down numerous government websites, and its perpetrators have taken credit for leaking confidential financial information. Hackers, operating under the name ASOR, on Sunday published a .zip file containing 23,000 bank records allegedly tied to the Pakistani government. At time of writing, the financial records were no longer available for download (although it’s common practice for hacktivists to mirror such files in anticipation of them being removed).

A member of ASOR told the Daily Dot on Monday that the cyberattacks were in direct response to casualties over the weekend. “We do not want more people to suffer such repression, everyone has the right to protest,” they said.

ASOR also said that while they have no affiliation with any political party—identifying instead as anarchists—the group’s actions are in support of the opposition led by members of the Pakistan Tehreek-e-Insaf party (PTI), they said.

“We are planning to continue attacks. At this moment, we are dumping 3 databases,” the ASOR member said. The group is also preparing new denial of service (DDoS) attacks, they said, which have already crippled a number of websites, includes those belonging to the Pakistan Army, Air Force, and the government’s electronic media regulator, PERMA. A few of the websites remained inaccessible on Monday.

On Sunday, the group also compromised login credentials for over a dozen user accounts of Pakistan’s Federal Public Service Commission.

“We will stop only when we have the guarantee that the crackdown against protesters will cease,” ASOR said.

A typically themed Anonymous video, uploaded to YouTube on Monday, expands on the goals of #OpPakistan. The message, which warned Pakistani Prime Minister Nawaz Sharif to leave office at once for the “safety and security” of his own family, said Anonymous would begin immediately targeting the Pakistani government and “removing every vestige” of it from the Internet.

“We are cataloging the atrocities being committed in Pakistan. We will begin at once assisting the peaceful protesters in Pakistan with every tool and tactic at our disposal,” the Anonymous message said.

Thousands of protesters have been camped out in the capital for more than two weeks now, demanding that Prime Minister Sharif leave office. Led by Imran Khan, a former cricket player and the current chairman of the PTI, and Muhammad Tahir-ul-Qadri, leader of the Pakistan Awami Tehreek (PAT), the protesters allege that Sharif won the 2014 election due to voter fraud and have demanded he step down.

Among the 488 injured in the protests over the weekend—including many women and children—were 78 police officers, according to Pakistan Observer.

On Monday, Pakistan Television (PTV) was temporarily forced off air when a force of up to 600 protesters stormed its office in Islamabad. Pakistani troops took control of the state-run network shortly after. Khan denounced the attack on Twitter, saying the violence undermined the protester’s cause. “We have always been peaceful and unarmed,” he said.

The attack on the PTV station was similarly condemned by PTI spokesperson Dr Shireen Mazari.

PTI did not attack PTV and we totally disown this action. It damages our cause. We have always been peaceful & unarmed.

The government has reportedly filed charges of treason against both Imran Khan and Qadri, according to Pakistan Today, after protesters stormed the residence of Prime Minister Sharif, where they were met with tear gas, batons and rubber bullets. A first information report (FIR) alleges the two are responsible for inciting violence, attempting murder, and interfering in state affairs. Khan responded by saying he would lodge an FIR against Prime Minister Sharif for ordering force against demonstrators in the capital.