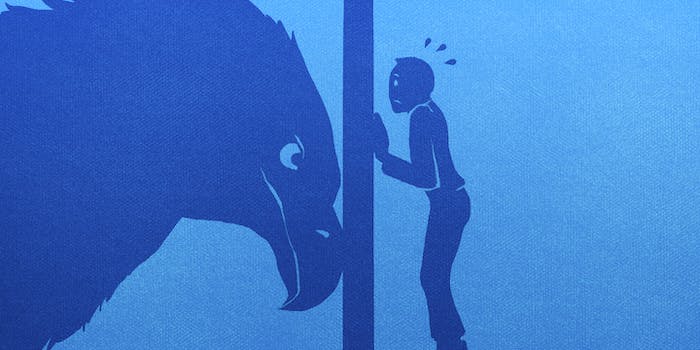 America’s spy chief wants Congress to hurry up and pass a bill that would increase the flow of cyberthreat information between the private sector and the government.

“One of the greatest things I think Congress can do here is to create a legal framework that enhances this idea of the free flow of information both ways,” said National Security Agency director Adm. Michael Rogers on Monday at an event hosted by George Washington University.

Last month, a pair of cyber-sharing bills—H.R. 1560 and H.R. 1731—passed in the lower chamber with vast bipartisan support. However, the Senate’s Cybersecurity Information Sharing Act, which appeared to be on track for an expeditious vote, may now be on hold. The delay, according to the Hill, may be caused in part by legislators debating whether to reauthorize the USA Patriot Act’s counter-terrorism measure, Section 215, which is set to expire on June 1.

Citing the possibility of future terrorist attacks, Senate Majority Leader Mitch McConnell and other top Republicans are pushing to get Section 215 reauthorized without changes through 2020.

Rodgers said on Monday that Congress should be wary of imposing too many restrictions on his agency’s access to telephone records. For the NSA’s intelligence gathering to be effective, he said, they can’t wait weeks or months to gain access to data.

Cyber-sharing bills have a history of being mired in Congress due to provisions strongly opposed by privacy advocates.

CISA contains a provision, for example, that would exempt information shared with the government by private companies from the Freedom of Information Act. Companies are also granted broad liability protections, which they hold are necessary, but that many civil liberties organizations argue will only encourage the reckless handling of consumers’ personal information.