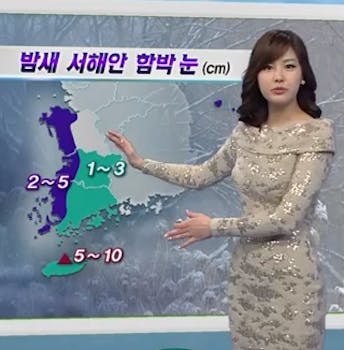 Nintendo can’t explain where this sexist tweet came from

What does it take for Nintendo to call in cybercrime investigators?

What does it take for Nintendo to call in cybercrime investigators?

A rep from the video game company’s South Korea branch claimed that a sexist tweet appeared on its Twitter account, and it possibly came from an unknown hacker.

“She should have just stayed as a TV Meteorologist,” the now-deleted tweet, referring to TV personality Eun Ji Park, supposedly read. “Getting all the work done on her face like that. How come a brainless bitch like you gets the entire spotlight? Who is your sponsor? TV…sigh…”

“Sponsor,” notes Kotaku, refers to someone akin to a sugar daddy.

Whoever posted the reported tweet seemingly did so in reference to a news article about Park and her friend, an unidentified member of a Korean boy band.

This happens all the time: A worker with multiple Twitter accounts posts a personal message on the company page. But Nintendo of Korea said an employee was not at fault.

There’s a storied history of individuals taking over popular corporate Twitter accounts for their own ends. For instance, an employee of HMV used the company’s verified account to post updates about layoffs.

Whether or not it was actually an employee who sent that tweet, Nintendo will be hoping followers don’t abandon its account. Even so, it has one fewer life than it did yesterday.