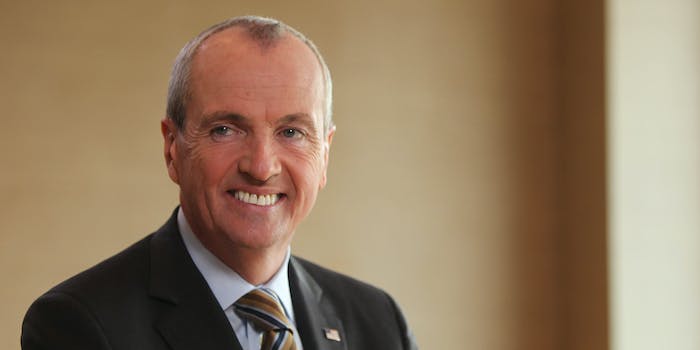 New Jersey says it has closed the state’s ‘homework gap’

The state said surveys show that all students who needed access and devices now have them.

The New Jersey Department of Education announced that it has closed the “homework gap” in the state, the gap between students who have connection to broadband and those who don’t.

The state said as of earlier this month the number of students “lacking devices or connectivity has been reduced to zero” following a series of moves that began last year.

In a press release, Gov. Phil Murphy (D) said closing the homework gap in the state “wasn’t about meeting the challenges of remote learning—it’s been about ensuring every student has the tools they need to excel in a 21st century educational environment.”

The “homework gap” has received a lot of attention amid the coronavirus pandemic as a part of the larger digital divide in the United States. Viral videos have shown students using Wi-Fi at fast-food restaurants to complete their homework, while some school districts have used busses to try and connect students as they learned from home.

That number dropped to 7,717 in January, the Department of Education said, and that “data reported by school districts and other entities” as of earlier this month showed that there were zero students who lacked devices to get online or ways to get online.

Politico notes, however, that state superintendents and teachers have raised concerns about students not logging on for online classes or not participating in them.