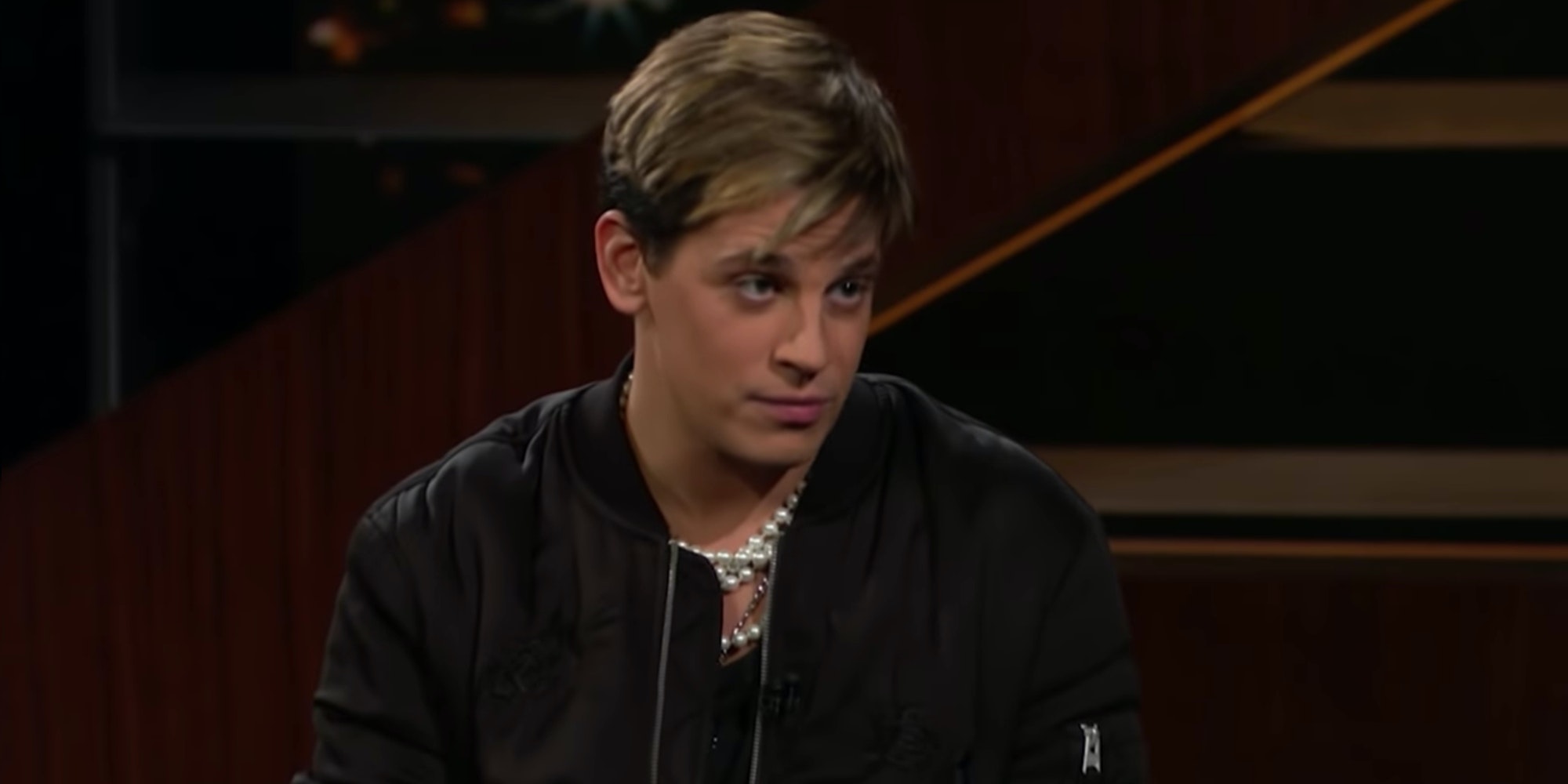 ‘We defended a selfish clown for nothing’: Milo Yiannopoulos has meltdown on Parler after SCOTUS decision

'I am dedicating the rest of my life to the destruction of the Republican Party.'

The Supreme Court on Friday threw out a Texas lawsuit that aimed to overturn the results of the 2020 presidential election, and some loyalists of President Donald Trump are handling the news better than others.