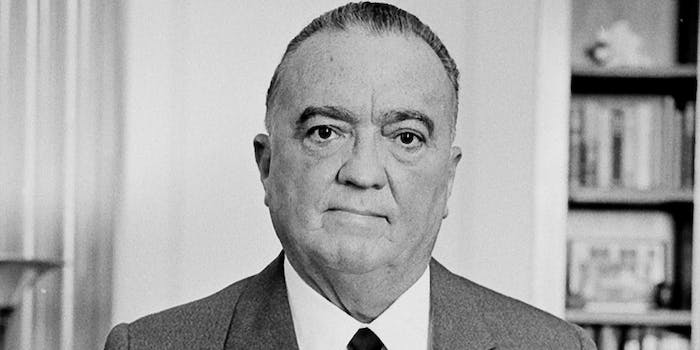 The Internet’s least-favorite congressman could head the FBI

There is a strong chance that representative Mike Rogers, likely the Internet’s most-hated member of Congress, will soon head the FBI.

It’s not nearly as far-fetched as you might think. The FBI’s current director, Robert Mueller, is scheduled to retire in September. Rogers, a former FBI agent, has congressional experience. And he’s got a key endorsement.

Rogers (R-Mich.) is Internet-infamous for sponsoring the since-squashed Cyber Intelligence Sharing and Protection Act (CISPA) twice in as many years. He also championed the ideas behind the bill for years before that.

CISPA sought to address the difficulties law enforcement had in promptly helping American companies that found themselves under online attack. But critics balked at the implications of such a bill, saying it would allow government agencies, including the FBI, to have access to huge swaths of what should be private citizen information.

Even though hundreds of thousands—perhaps millions—of Internet users vocally opposed CISPA, Rogers was openly disdainful of privacy advocates. In April, around the same time that the White House reiterated a promise to veto CISPA, Rogers angrily described his imagined critic as “a 14-year-old tweeter in the basement.”

But though Rogers seems to have trouble communicating with privacy advocates, he doesn’t have that problem with federal intelligence gathering communities. He’s been the chair of the House Intelligence Committee since 2011, meaning he’s in direct, regular contact with agencies like the CIA, NSA, and FBI.

On May 6, the FBI Agents Association (FBIAA) formally endorsed Rogers, citing his combined experience as a former agent and accomplished House representative. And on Wednesday, Rogers’s Senate counterpart, Dianne Feinstein (D-Calif.), hinted that Rogers had a good chance of getting the job, though she didn’t formally endorse him or make any predictions.