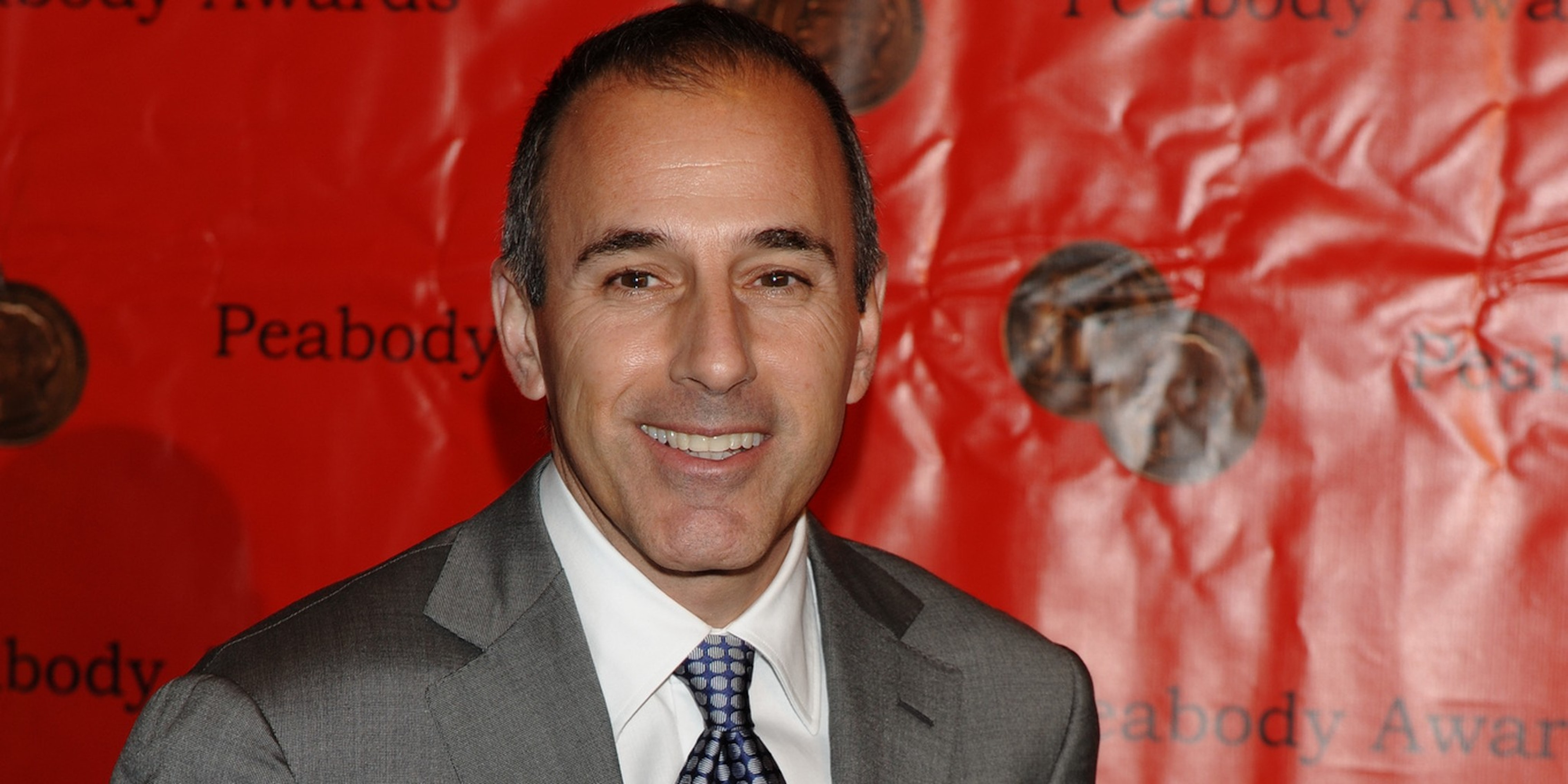 Hillary Clinton told him everything he needed to know just moments before.

And that, ladies and gentlemen, is likely the last time we’ll see Matt Lauer host a presidential forum.

Lauer has come under fire from fellow members of the media after the Today show host failed to call out Donald Trump, the Republican nominee, for lying about his initial support for the Iraq War during a military-focused presidential forum held on Wednesday night and broadcast on NBC and MSNBC. The event was the first time both candidates appeared on the same stage.

Before Trump took the stage, Democratic nominee Hillary Clinton insisted that Trump “was for the war in Iraq.”

“He says he wasn’t. You can―you can go back and look at the record. He supported it,” Clinton said. “He told Howard Stern he supported it.”

During Trump’s 30-minute live interview with Lauer, Trump claimed, “I was totally against the war in Iraq.” As evidence, he cited an article he wrote for an article he wrote for Esquire in August 2004 in which the real estate mogul questioned “the purpose of this whole thing” and condemned “the mess” of the war in Iraq, which was sold on false pretenses of weapons of mass destruction. “All this for nothing!” he wrote.

Problem is, Clinton was right—and Lauer did nothing to push back against Trump’s false claim.

As BuzzFeed reporters Andrew Kaczynski and Nathan McDermott reported in February, Trump told Howard Stern in a 2002 interview that he did support the invasion of Iraq, if a bit halfheartedly. “Yeah, I guess so,” Trump said. “I wish the first time it was done correctly.”

Throughout the 2016 election, Trump has consistently claimed that he was always against the Iraq War, and an endless string of fact checkers and reporters have countered that claim. But not Matt Lauer—and the frustration came pouring out.

If you prep to interview Trump, 1st thing you learn is he lies about Iraq

That Lauer was caught flat flat-footed is unconscionable

Wednesday night will not be the last time journalists have the chance to question both candidates on their records or their claims. The first presidential debate will be held on Sept. 26 and moderated by NBC Nightly News anchor Lester Holt.