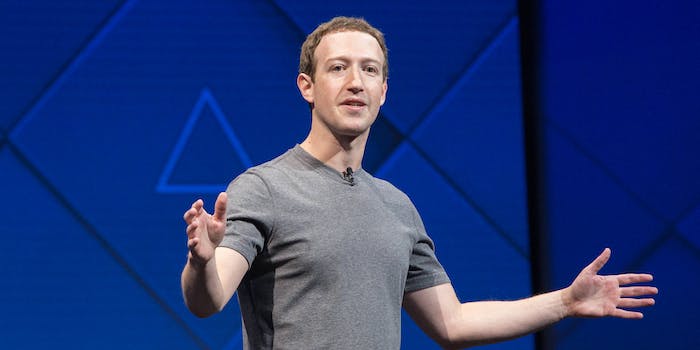 It's a lot more than other tech CEOs.

Protocol analyzed SEC filings and found that the social media giant spent more on Zuckerberg’s personal security in 2020 compared to 2019, with the total jumping from $20.4 million to $23.4 million.

The jump in cost was attributed to COVID-19 security protocols and beefing up security amid the 2020 election, according to the report. The company also justified the large expenditure in its SEC filing by noting that “he is synonymous with Facebook and, as a result, negative sentiment regarding our company is directly associated with, and often transferred to, Mr. Zuckerberg.”

According to Protocol, Bezos had $1.6 million spent on his security, Spiegel had $1.67 million in personal security costs, and Cook had $470,000 spent on security last year.

Meanwhile, Facebook’s COO Sheryl Sandberg came in second on the list with $7.65 million being spent on security last year, up from $4.37 million in 2019.

You can read all of the Protocol report here.