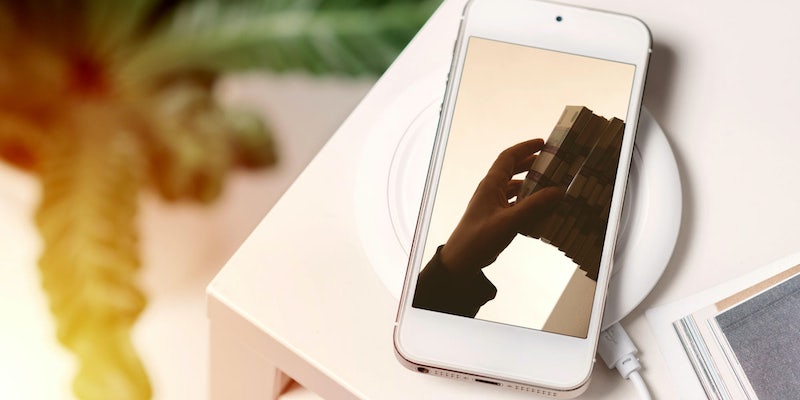 The Federal Trade Commission (FTC) warned consumers recently that social media has become a “gold mine” for scammers, with around $770 million in losses being reported last year.

The commission said more than 95,000 people reported around $770 million in losses from fraud on social media in 2021. That was about one fourth of all fraud losses reported to them in 2021 and represented an “18-fold increase from 2017,” the agency said. By comparison, around $258 million was reported in losses to social media fraud in 2020, and in 2017 that number was only $42 million.

In a new data spotlight report, the FTC said investment scams on social media, such as “bogus cryptocurrency investments” led to the most total reported loss, followed by romance scams where scammers “sweet talk” a victim and eventually request money. In May of last year, the agency warned of a huge spike in cryptocurrency scams.

While investment scams and romance scams led to the largest amount of money being lost, online shopping scams were the most reported kind of scam to the FTC. The agency said 45% of reports about losing money in social media-based scams in 2021 were about online shopping. Typically, these reports were victims placing an order after seeing an ad, but never receiving the merchandise.

The FTC said when victims specified which social media platform they say the shopping scam on, “nearly 9 out of 10” said the platform was Facebook or Instagram. Those two platforms, now under the umbrella company of Meta, were also the platforms most named by victims of romance scams.

“Together, investment scams, romance scams, and online shopping fraud accounted for over 70% of reported losses to social media scams in 2021. But there are many other frauds on social media too, and new ones popping up all the time,” the agency said in its report.

In its report, the FTC said consumers can help fend off scams on social media by limiting who can see your posts and information on platforms, opt-out of targeting advertising, and calling people directly if a friend sends you a message about “an opportunity or urgent need for money.” The FTC said to be wary of requests for payment via cryptocurrency, gift cards, or wire transfers.

The agency also suggested that consumers search a company along with “scam” or “complaint” before buying something online, and being especially critical if someone on social media “rushes you to start a friendship or romance.”