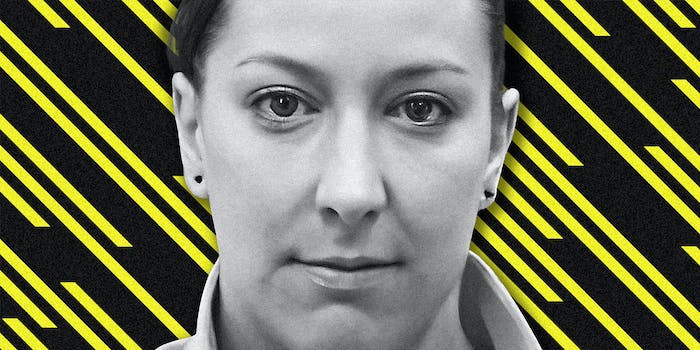 The takes appear to be in bad faith and willfully ignore recent events.

MAGA trolls are getting savaged on Twitter as they triy to compare the death of Ashli Babbit to that of Daunte Wright.

Babbit was killed in the storming of the U.S. Capitol on Jan. 6 as she protested Joe Biden being elected president. Wright was pulled over for driving on expired tags, and was shot as he tried to flee being detained for an outstanding arrest warrant.

On Twitter, trolls are making several varieties of arguments. That Babbit’s death was somehow worse, was less justified, or didn’t stir outrage because she was white.

These takes, many coming from prominent right-wing pundits like Matt Walsh, appear to be selectively framed and in bad faith.

While there’s a surface-level similarity, those takes intentionally ignore that Babbit was participating in a sustained, coordinated attack on police, whereas Wright, while resisting arrest, hadn’t chosen to participate in an attack on the government, instead of being pulled over by an officer, who then fired on him.

The takes have been savaged.