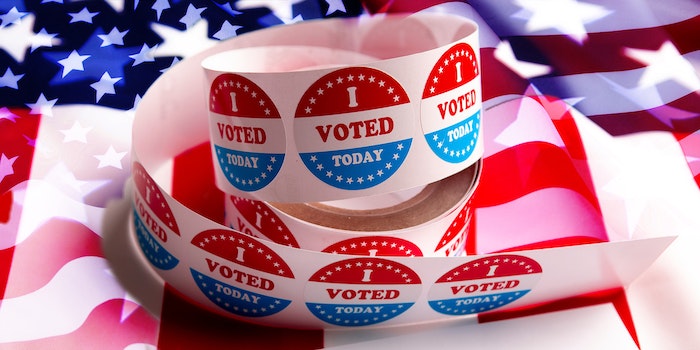 Get live results here. Hit refresh for the latest news.

The Daily Dot will be keeping tabs on all stories, events, developments, races, and results here. Please hit “Refresh” to see the latest news.