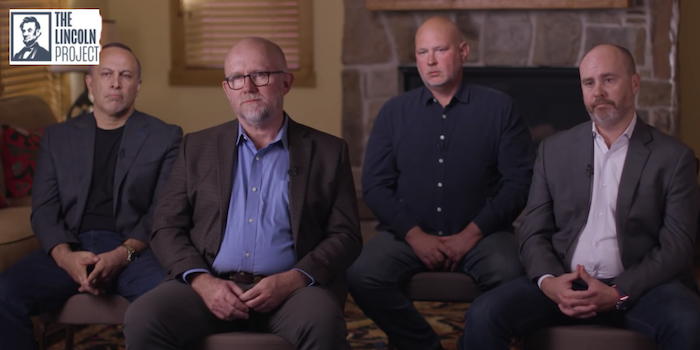 The conservative group's viral videos did almost nothing to change the minds of voters.

A new study has found that election ads put out on Twitter by the Lincoln Project, a conservative organization opposed to President Donald Trump, were largely useless in swaying voters.