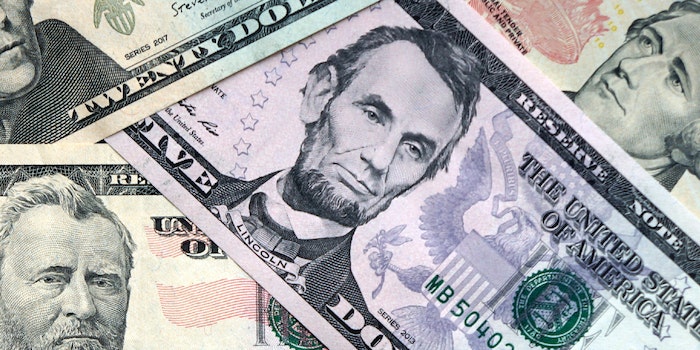 The Lincoln Project gives big bucks to its founders' firms.

Spend any time on resistance Twitter and you’ll inevitably bump into videos produced by the Lincoln Project. Since its founding by longtime Republican strategists late last year, the Lincoln Project has lassoed the moon over the anti-Trump internet, routinely going viral with tweets and videos that delight liberals and enrage Trump supporters in equal measure.