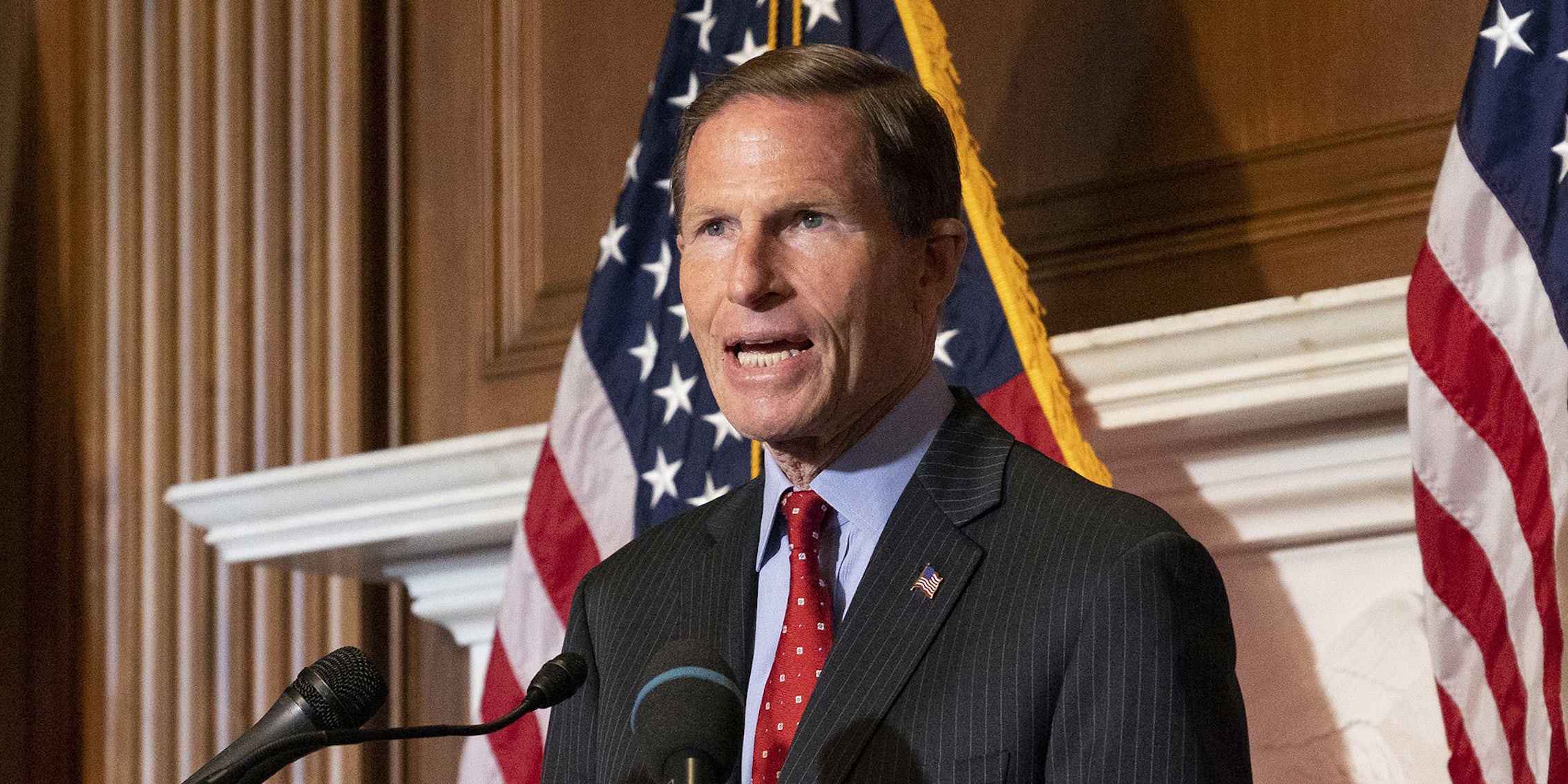 A recent report about Amazon is spurring lawmakers.

Several lawmakers are calling for Congress to pass federal data privacy legislation in the wake of Amazon reportedly killing or undermining bills in 25 states over the past several years.

Last week, Reuters reported that confidential documents showed that the retail giant pushed to kill privacy bills in several states by increasing political donations, or lobbying to have amendments put into the bills. In one example, Reuters noted that Amazon drafted privacy legislation in Virginia, which was eventually passed, and convinced a state Democrat to introduce it.

In a statement to the news outlet, Amazon said the documents reviewed were “incomplete drafts” and that it opposed “poorly crafted” state privacy bills. It also said it preferred a federal privacy law be passed by Congress.

While Amazon has said that it would prefer a federal law that covers all states, previous attempts by Congress have hit a snag: whether state-level bills that are stronger than the federal one would be preempted by federal law.

Democrats have previously pushed for state laws to be allowed to go further, while Republicans have largely pushed back against it. There have been several attempts to pass data privacy legislation, but all of the proposals have died.

In response to Reuters’ report, Sen. Richard Blumenthal (D-Conn.) said it was “time for bipartisan action” to rein in companies like Amazon.

“Amazon shamefully launched a campaign to squash privacy legislation while its devices listen to & watch our lives. This is now the classic Big Tech move: deploy money & armies of lobbyists to fight meaningful reforms in the shadows but claim to support them publicly,” Blumenthal wrote in a series of tweets. “Amazon is out of luck—the American people can see right through this ruse. The time for bipartisan action to rein in tech giants is here. I look forward to continuing my work to enact stronger privacy protections & other meaningful tech reforms that this moment demands.”

Similarly, Sen. Ron Wyden (D-Ore.) told Reuters that a federal data privacy law that “finally stops massive corporations from abusing and exploiting our personal data” needed to be passed. Wyden added that the Reuters report showed that the retail giant hoped that Congress would weaken potential legislation until it was “worthless.”

In the wake of the testimony of Facebook whistleblower Frances Haugen, a collection of more than 40 human rights, internet rights, and public interest groups called on Congress to pass data privacy legislation that specifically would make it illegal for big tech giants to collect data that they use to power recommendation algorithms.

Several members of Congress said they felt Haugen’s testimony could be a catalyst for Congress to finally pass a data privacy law.