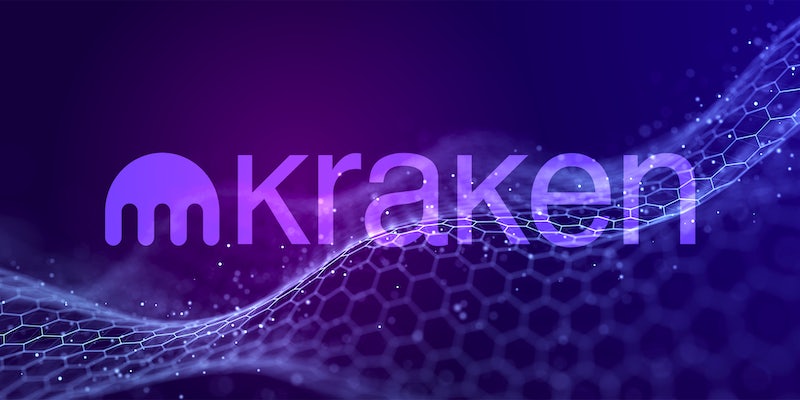 ‘Someone must be offended’: Crypto company pledges to be world’s least progressive exchange

'Words nor silence are ever ‘violence’'

Kraken, a U.S.-based cryptocurrency exchange, announced a cultural overhaul at the company, including a “diversity of thought” initiative that would prohibit colleagues from describing each other’s words as “racist” or “x-phobic,” according to a note from the company.

Unlike many other cryptocurrency exchanges, Kraken announced it would continue to hire through the so-called “crypto winter” and that the recent bear market is “fantastic at weeding out the applicants chasing hype from the true believers in our mission.”

This month, CEO Jesse Powell unveiled a 31-page memo detailing Kraken’s libertarian values and, according to the New York Times, told employees he did not believe they should choose their own pronouns. Powell presented employees with an ultimatum: sign on to the new Kraken philosophy, or never work at Kraken again. If employees chose the latter, Kraken would provide four months of pay. Employees have until Monday to make their decision.

The cultural overhaul comes on the heels of a tumultuous crypto market, which has seen other exchanges similar to Kraken institute mass layoffs and hiring freezes. The market created rifts inside of Kraken, where company drama has played out over Slack messages and internal emails. The cultural reset memo, released on Tuesday, includes headlines like “More Pirate than Professional” and “Someone Must be Offended, Some of the Time.” It is an open look into a company attempting to reset itself—while also pushing people away.

In the section “Someone Must be Offended, Some of the Time,” the company shares a set of “principles for communicating.” These include bullets like “Everyone is responsible for their own feelings” and “Words nor silence are ever ‘violence’” as well as “We do not call someone’s words toxic, hateful, racist, x-phobic, unhelpful, etc.” The company notes at the bottom of this section that it continues to “abide by all labor laws and do not support illegal activities in the workplace,” despite racial discrimination and racist behavior being illegal.

Kraken continued on to say that the company will “engage in lobbying, as a single-issue donor, supporting controversial politicians and legislation that furthers The Mission, possibly to the detriment of other civil rights causes,” and that it will “advertise with and sponsor controversial television programs, podcasts, influencers, and events, if it furthers The Mission.”

The company said there would be no “second mission” outside of its own company goal unless it helps move the company forward. This includes a refusal to mandate seasonal flu vaccines, donate to social justice causes, or host team diversity training, according to the memo.

The company expressly prohibits “tribalism, in-fighting, or the pursuit of agendas that are not officially set by the company” saying they cannot allow themselves to be “distracted by petty disputes over first-world problems while the rest of the world suffers with a real humanitarian crisis that we can help solve.”

In a tweet thread, CEO Jesse Powell said that employees were upset over several things, including “pronouns, whether someone can identify as a different race and be allowed to use the N-word,” and “whether differences in human sex exist at all.”

Twitter users were quick to flame the company and its founder.

“Crude heuristic for the coming weeks: the more times a crypto company mentions its ‘community’ in an announcement, the worse shape the company is in,” one user said.

“This ‘manifesto’ reads like a teenager that just discovered libertarianism on 4Chan wrote it,” said another.

Kraken did not respond to a request for comment.