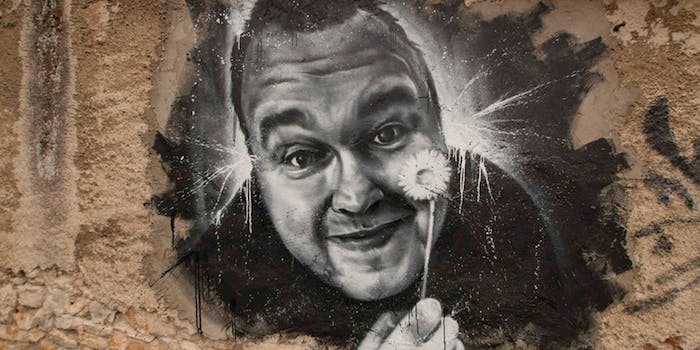 Kim Dotcom, currently wanted by the U.S. government, has announced plans for a lucrative public offering for his company, Mega.

The cloud storage firm is expected to hit New Zealand’s NZX stock exchange at a value of $210 million New Zealand dollars or about $180 million. Dotcom, originally Kim Schmitz of Germany, had plenty to say about the announcement on Tuesday.

Indicted. Raided. On Bail. All assets frozen without trial. But we don’t cry ourselves to sleep. We built #Mega from 0 into a $210m company.

#Mega users have stored nearly one billion encrypted files in the Mega cloud and are currently uploading up to 11 million files per day!

Despite Dotcom’s proclamation that Mega is a billion-dollar company, we won’t know its actual value until it hits the exchange and investors have a chance to buy and sell shares. As Facebook reminded us, a company’s initial offering is not always in line with how investors will value it.

Dotcom launched Mega in January 2013, one year after law enforcement officials raided his New Zealand mansion in spectacular fashion, arrested him on copyright infringement and racketeering charges, and shuttered his previous file-sharing site, MegaUpload. He is currently fighting extradition efforts by U.S. prosecutors.

To become listed on the exchange, Mega plans to execute what’s known as a reverse takeover or backdoor listing. The process will involve being acquired by a company called TRS Investments Limited that’s already listed on the exchange. After the acquisition, current Mega shareholders will own 99 percent of TRS shares, and TRS will change its name to Mega.

One major current TRS shareholder, Paul Choiselat, is facing charges of market manipulation in Australia for his previous work as director of two public companies, according to the New York Times. Mega’s CEO Stephen Hall told the Times that those charges are “not relevant” to Choiselat’s involvement with TRS and Mega.

Mega, which focuses on security in data storage, said it has 7 million registered users with more than 20,000 new registrants each day. The company plans to release encrypted instant messaging, video conferencing and chat conferencing products within the next few months, as well as an encrypted email service further down the line.

Dotcom, known for his larger-than-life personality, has not restricted himself to file storage. He launched a music sharing site called Baboom earlier this year. The very first music available on the site was a 17-track electronic dance music album called Good Times, produced by Dotcom himself. Dotcom also started a New Zealand political party known as the “Internet Party” in January.

Mega is aiming for trading to begin in early June.